Oltchim Valcea and Viborg in the CL final 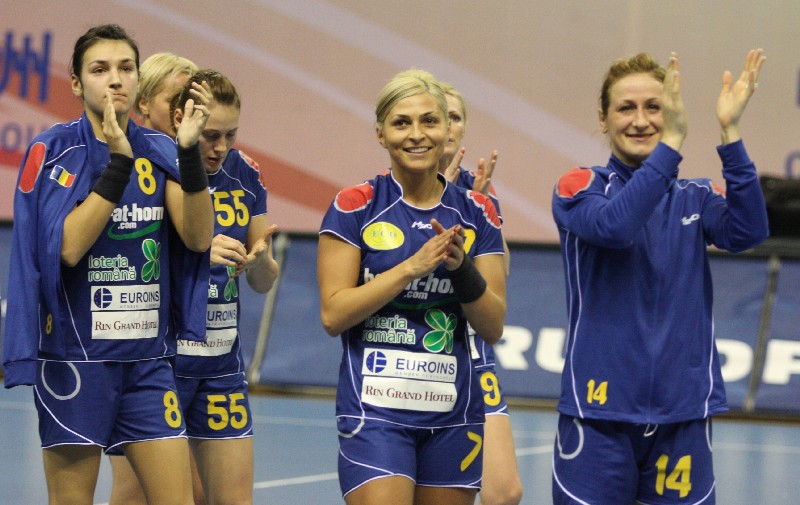 Oltchim Valcea and Viborg in the CL final

Viborg and Oltchim Valcea succeded to advance to the champions league final this weekend.

Viborg went to Norway and Larvik with a six goals lead, and with a good feeling before the second match. Viborg seemed to have control of the match and was in a three goal lead by the break, totally nine if you count both matches.
After the break Larvik HK tried to put it up to another level, but even if they won by one goal in the end they had lost for a better team.

– Viborg is a better team and I wish them all the best, Larvik headcoach Karl Erik Bøhn commented after the match.

Oltchim Valcea had a good result from the last weekend, with a draw in Györ and now playing home.
Oltchim Valcea took the lead from start and was controlling the match from the start to the end, and ETO Györ was never a threat to the Romanian team.

And, with Adriana Nechita so on fire that she was in this match, there seemed like there were nothing that could stop her and her team. With eight goals scored from every angle she drove Györ goalkeeper, Palinger, crazy.