Norway and Denmark getting ready for championship in Turkey 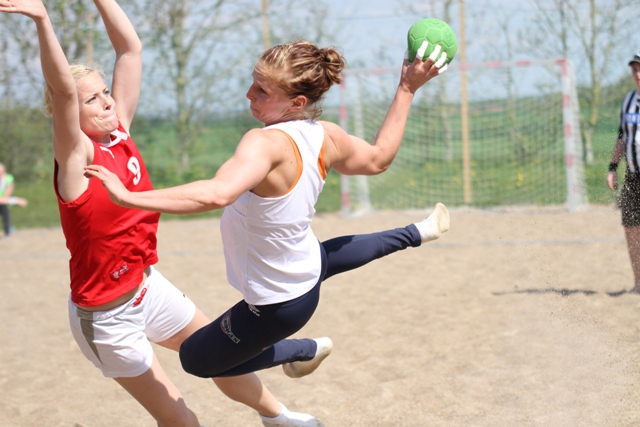 Norway and Denmark getting ready for championship in Turkey

Last weekend both the norwegian and danish female beachhandball teams was gathered for training and friendly matches in north of Jutland in Denmark.

Putting toghether a “new” team
Norway who ended with a silvermedal in the European Championship last year had a strong team and could be an real strong candidate for medals in the upcoming World Championships in Beachhandball.

They still can be, but with half the team changes there will be a big challenge for headcoach Eskil Berg Andreassen to put together such a strong team as last year.
Berg Andreassen is optimistic and think the norwegian team can be good enough to reach top six.

He admit it’s still a way to go and he will be pleased if they get from the first group in Antalya in June.

Norway won all matches
During the trainingcamp the two teams managed to play six matches, three on Saturday and three on Sunday. Every match was closed with a shoot-out for excersise.

Here are the results: