Buducnost more or less ready for next level in Champions League 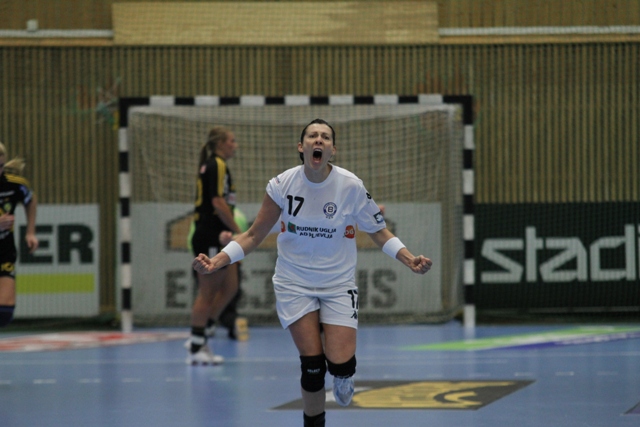 Buducnost more or less ready for next level in Champions League

Buducnost took two important points in the Champions League when they Sundayplayed against Sävehof in Sweden.

In a match that for a long time was close, it was finally Montenegrins who took home a sure victory.

Swedish Sävehof was following Buducnost in first half and for 15 minutes in the second half. Lead by Bojana Popovic Buducnost was extending the lead and hooked the swedish tema off totally.

Bojana Popovic who in the summer went to Buducnost from Viborg took responsibility and shot a big hole in the swedish defense. With seven goals she shared the top scorer title with Buducnost Katarina Bulatovic.

– Defense was not good enough in the first half and we let in too many goals. We played much better in the second half, Bojana Popovic could sum up just after the end of the match.

With full score and six points Buducnost is virtually ready for advancement in the Champions League.