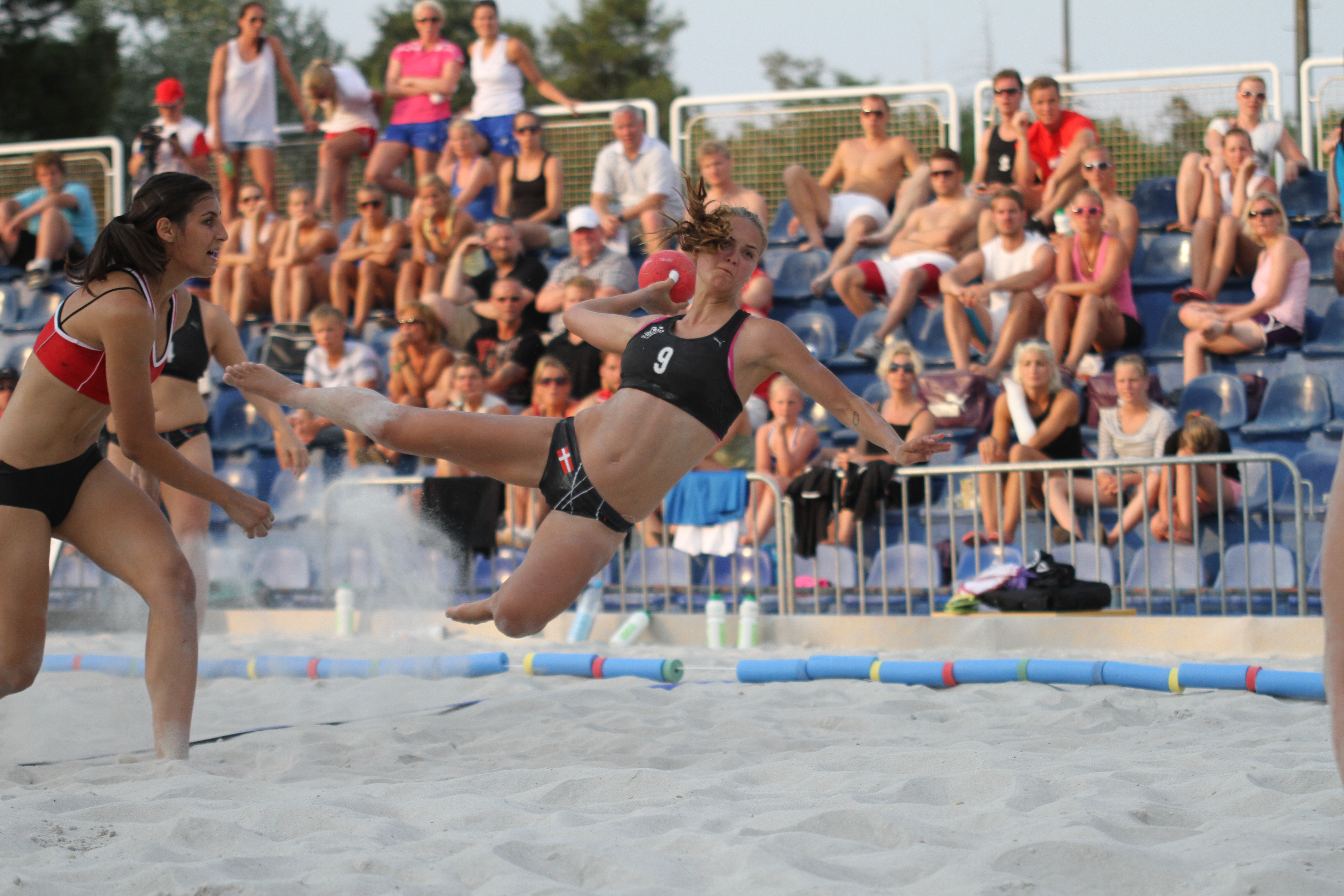 On the very same court and this within two hours Denmark celebrated two victories, the ladies defeated the Turkish National Team in two sets.

After having lost against Hungary in shoot-out and with Sara Seir´s unfortunate injury (she´s out of the competition), the Danish ladies needed a victory to maintain their chances for a top place in the group.

After an equal game in the early phase of the match, the Danish side found its r 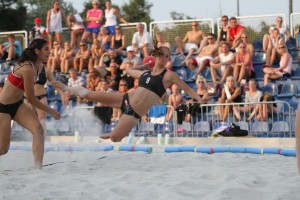 Despite a good start at Turkey several errors occurred in their attacking and with Denmark using an unusual man-marking in defence the Scandinavians collected two important points.

Mathilde Jensen, player of Denmark: “With our victory that followed our men´s team´s win we can say we had today a Danish afternoon. We were not good in the morning and Sara Seir´s injury came as little shock as it happened in our opener of the tournament. We dedicate this victory to her!”

Merve Özger, player of Turkey: “We were not lucky today, but we´ll try our best tomorrow.”