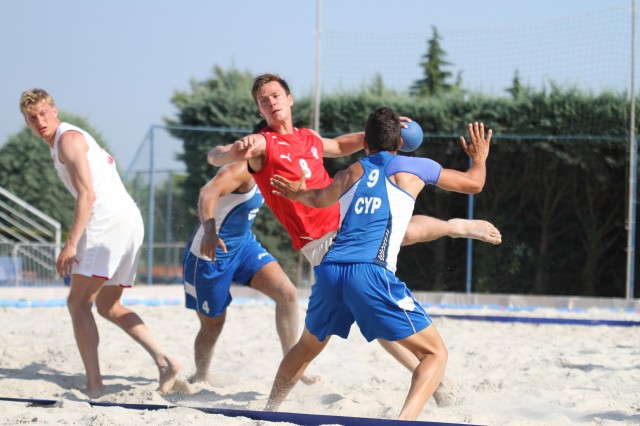 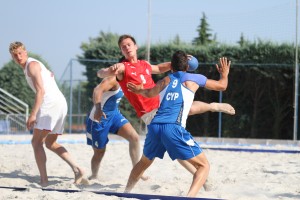 In an easy first and in a tight second set Denmark defeated Cyprus and maintain their chances for the next stage of the tournament.

Denmark were highly motivated from the early minutes on in the first set and so the Scandinavians went on with a higher margin quite early that they could maintain till the finish.

Cyprus, so far without any points in the Main Round, showed good potential in the second period, where the South Europeans showed themselves highly motivated to collect their first points.

The Danes weren´t able to reproduce the quality performance from the first half and despite two red cards Cyprus were for long time in winning position, however Denmark had the lucky finish and with a 2-0 victory they´ll play an everything-or-nothing match in the evening against the Turkish National team.

Hans Lindberg, player of Denmark: “When we played the game against Russia we had good chances to win, but we didn´t succeed. Both, Russia and Croatia are the leading duo in the group, so we saw our best possibilities in winning our last two games. We overcame Cyprus and now we´ll play against Turkey for a Quarterfinal spot. They´re a good team that we have met several times, so it´ll be a close duel.”

See all results from EBHC 2011 Womens group 1 – main round