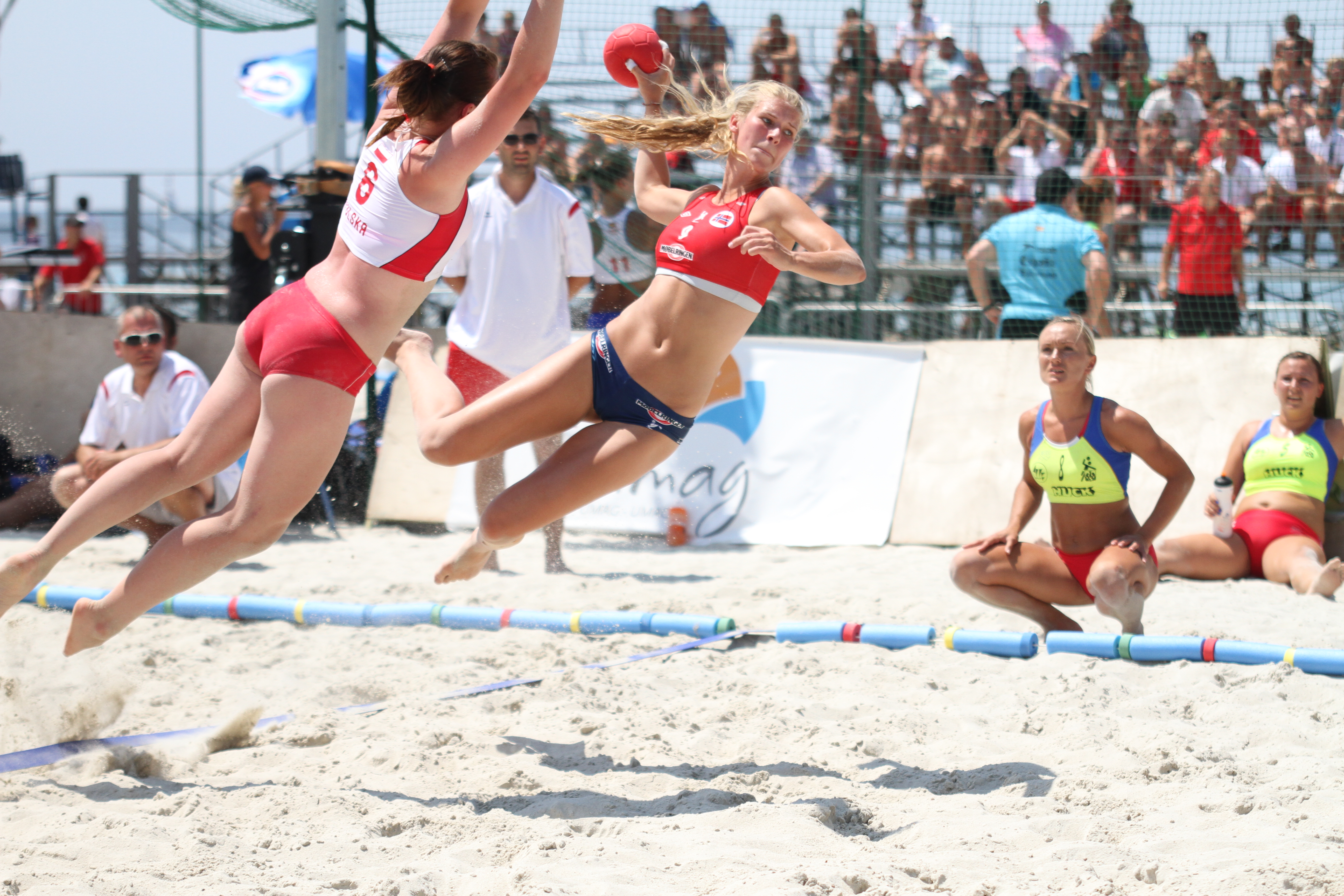 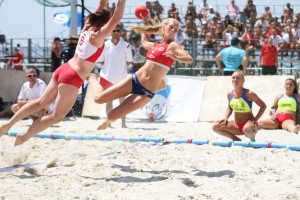 Despite the game being of no importance for the ranking in the Main Round, Norway won 2-0 against Poland and finish first in the group.

Coach Eskil Andreassen decided to rest some of his main players before the Quarterfinals, so he formed a new constellation for his side. In the early phase of the first set, Norway had massive problems against Poland, as the Polish players did an effective job in both defence and attack.

However as showed in previous games, Norway gathered and came back highly motivated and decided the first half for themselves.

The second part was a clear opportunity for the favourites from North, so Norway finish as first and will face Turkey in the Quarterfinals, whilst Poland will meet another Scandinavian team, Denmark there.

See all results from EBHC 2011 Womens group 2 – main round