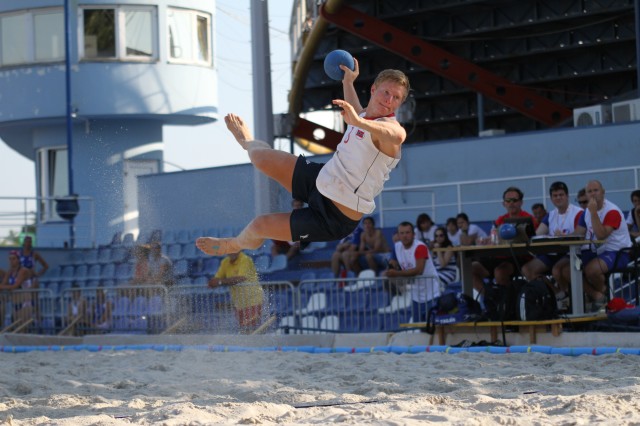 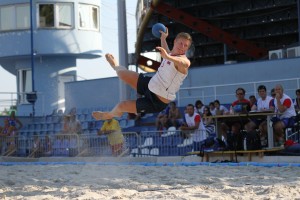 Norway had a tough challenge against their east European opponent, but at the end won by 2-1.

It was an unexpected close game for the Norwegians who were the clear winner of the first set. Everything stood well in defence and also the attacking plan of the Scandinavians worked well.

In the shoot-out Norway were much more focused and brought home the two points.

Kjetil Lundeberg, coach of Norway: “I was not expecting such a close game today. We were standing very well in defence and our goalkeeper saved great, too. In the second period unexpected things have happened, the Macedonian goalkeeper showed nice saves and we had to go for shoot-out. I´ve just heard the result of Hungary-Spain, it´ll be a close game and it´ll be up to the guys whether they want to finish on second or third spot.