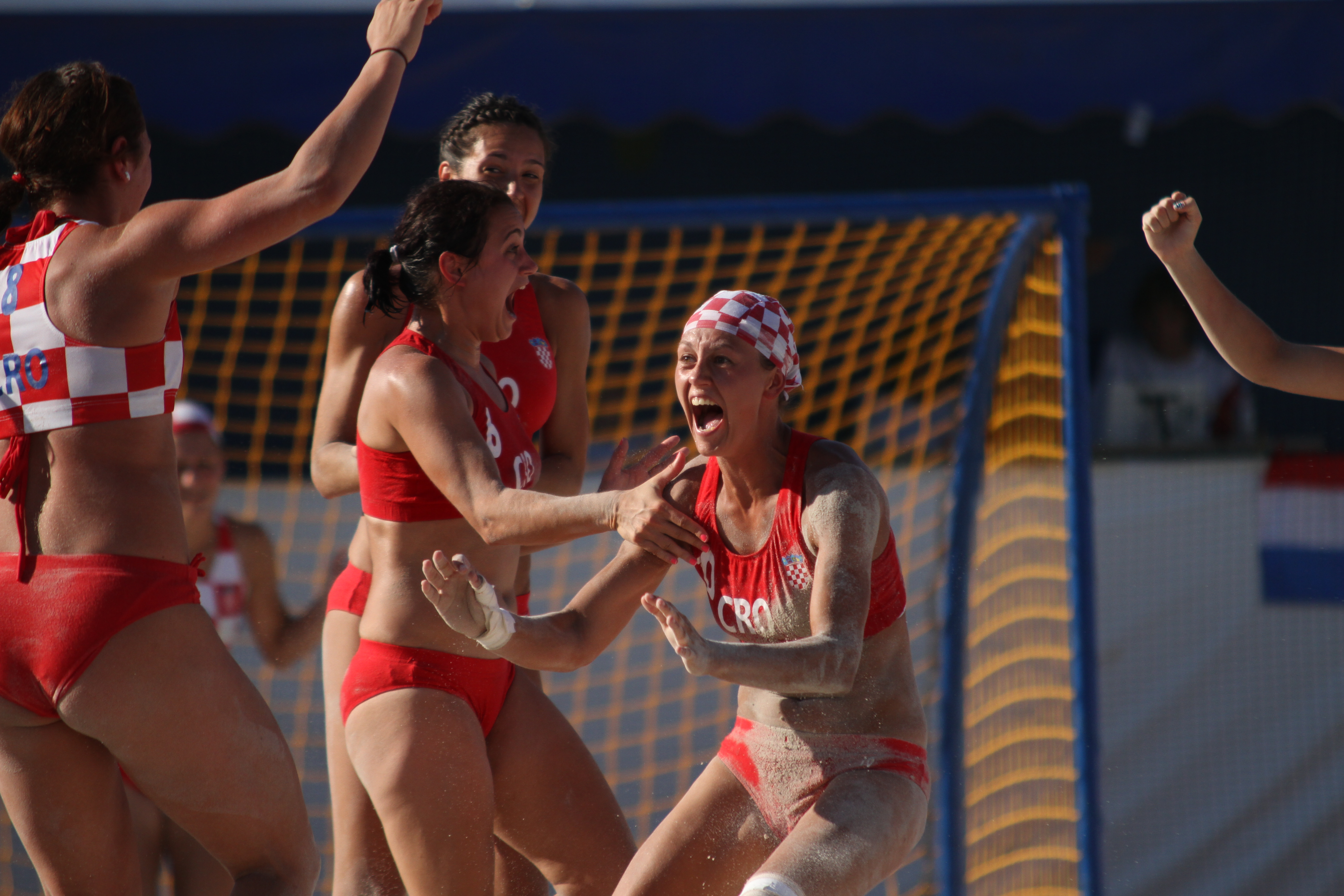 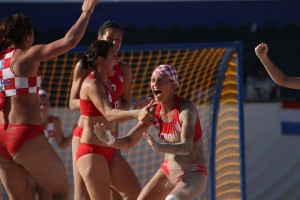 The home team of Croatia beat the Scandinavians in two sets and will play tomorrow´s final against Denmark.

After having lost yesterday in the final game of the Main Round against Denmark, Croatia´s women team was not allowed any black out on the way to the finals, so Hrvatska played fully concentrated, whilst Norway had some errors in their attacking.

This lasted for the whole period, so Croatia brought home the set. In the second period only minor things have changed on the Norwegian side, the Croats were able to keep the lead they built out in the early phase of the period and despite some pressure from the Norwegian side, they had no problems to win and celebrate the success.

World Champions Norway will face tomorrow Italy in the bronze match, whilst Croatia meet Denmark in the decisive game for gold medal.

Ana Brustuen, player of Norway: “Today we had several errors in our attacking game plan, I´ve to admit that Croatia were the better team. We don´t need any extra motivation for tomorrow´s bronze match, as our main motiviation is to win every game!”