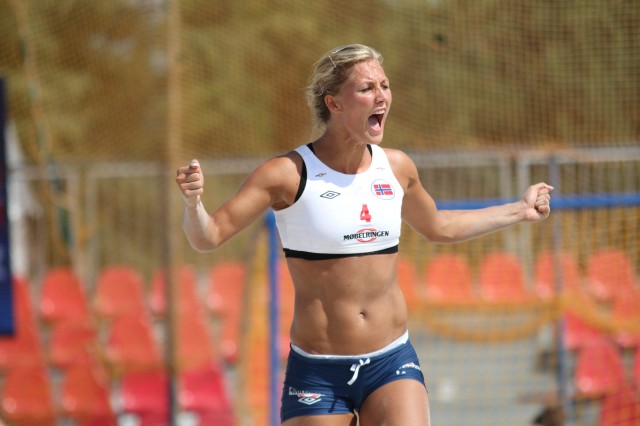 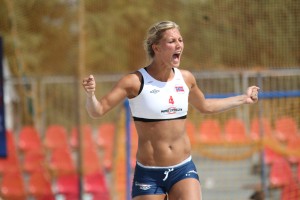 As expected for a Quarterfinal it was a tight game, but the favourites Norway defeated Turkey and made it to the semi-final.

Turkey, who finished on fourth place in the main-round forced a lot the Norwegian players in the first set and led for several minutes. Norway had to change its attacking formation and especially their youngsters impressed and scored several marvelous goals and turned the period.

The second set was a face-to-face game and the winner has been decided in the dying seconds. It was Norway, so the Scandinavians celebrated a 2-0 victory and reached the semi-final stage of the tournament.

Eskil Andreassen, coach of Norway: “It was a close game, and I was impressed by the performance of our young players who were the key figures for the victory. I think Cathrine Korvald is the rookie of the year for our team.”