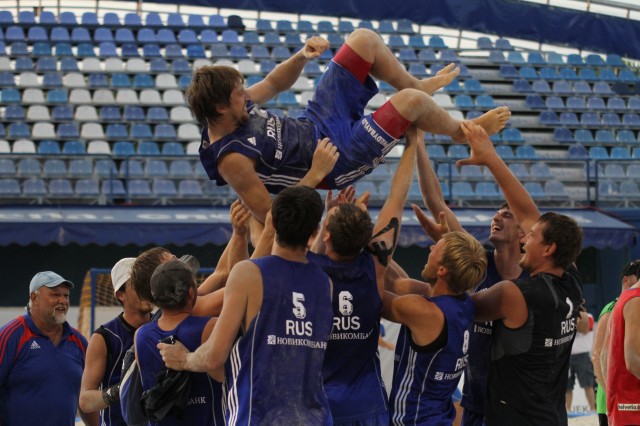 In a highly exciting duel Russia defeated Spain in shoot-out and will meet the local team of Croatia in the Final.

As expected it was a high level duel in the second semi-final, both teams showcasing their maximum potential in an unbelievable thriller.

The first set was a close, face-to-face duel with Russia going for an early time out in the middle of the set. The time out had a more positive effect on the Spanish team as they have expanded the margin between the two teams to three points after seven minutes. Russia fought back hard and turned the set, however the Spaniards succeeded to equalize and a golden goal decided about the winner.

Here Russia had the ball, but missed and on the next attack Spain scored, so the south Europeans brought home the first set.

The second set happened in a similar way like the first, but towards the end it was Russia who started top gear and expanded their lead to three points.

Spain couldn´t catch up, so a shoot-out decided about the winner. Spain could have made it after five throws, but they have missed their easy chance in the fifth round, so the shoot-out continued with Spain missing, but Russia scoring by Sergey Predybailov making a Croatia versus Russia final.

Sergey Predybailov, player of Russia: “It was a great victory for our team, we fought very hard. Despite my muscle injury every of my players told me to do the last throw, as they believed in me and were 100% sure that I would not miss. I´m happy that I took this chance.” 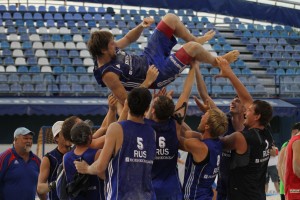