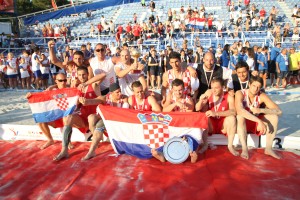 Great atmosphere in the stands and backed by home supporters Croatia defend the EURO title.

The two teams have already met in the Main Round, where Croatia defeated Russia, so the Russians hoped for a revenge, whilst Croatia were wishing to make the double happen and win the Euro after their ladies´ team won the gold medal.

Despite a close game in the beginning of the set, Croatia were the stronger teams, cleverly executed throws and marvelous saves were the trademark of their quality performance, so the local team had no problems in bringing home the first set.

The second period started with the Croats continuing as strong as in the starting set. However Russia came as close as one goal and the game brought an exciting finish with the homes having the luckier finish, so Croatia celebrated a double victory with both the women and men winning the European Championship title. 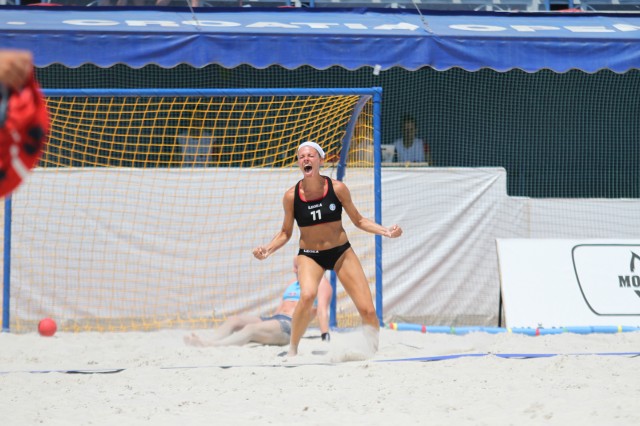