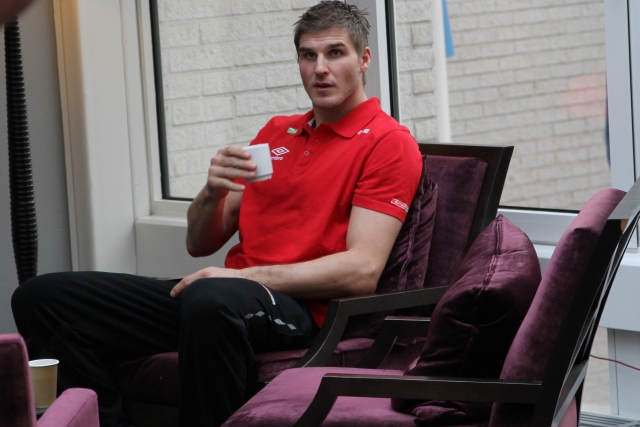 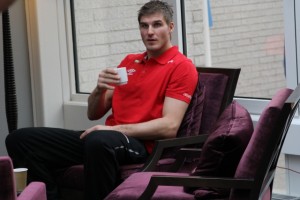 The norwegian national team player, and for the german bundesliga team Rhein Neckar Löwen, Bjarte Myrhol was recently put under the knife at the public hospital in Mannheim.

This happened just days after he got the shocking news that he had testicle cancer.

– I felt the pain some time in the spring, but they disappeared without going to the doctor. Last Tuesday the pain came back. After that things happende real fast, Bjarte Myrhol tells in an interview with the norwegian newspaper VG.

Bjarte Myrhol is an important player for both the norwegian national team and his club Rhein Neckar Löwen.

Bjarte Myrhol expect to be back on the court in the beginning of november, but it all depends on how the body reacts on the chemotherapy he’s going to have during the next 6-7 weeks