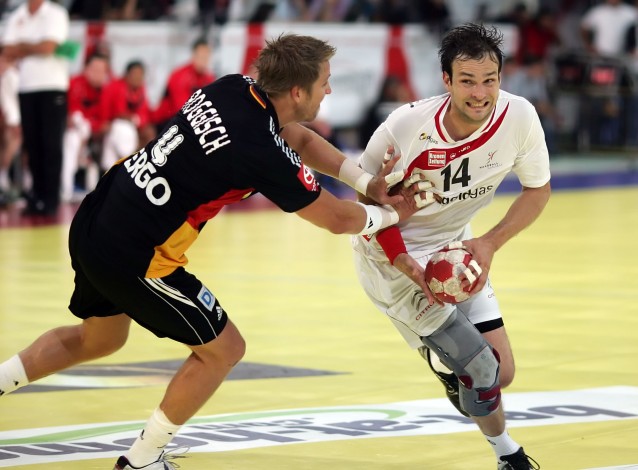 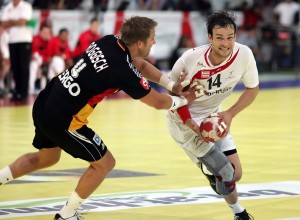 One of Austria’s largest profiles, national team captain Viktor Szilagyi, got injured in one of the last teat matches before the competitions starts.

The back player from Austria has injured his elbow and got the diagnose “elbow ligament rupture”. This is a serious injury and according to team physician Dr.Hauke Mommsen Szilagyi will be out of play the next six to eight weeks.

Whether Szilagyi will travel to the planned national team training camp with the new national team coach Patrékur Johannesson in September is still not decided.