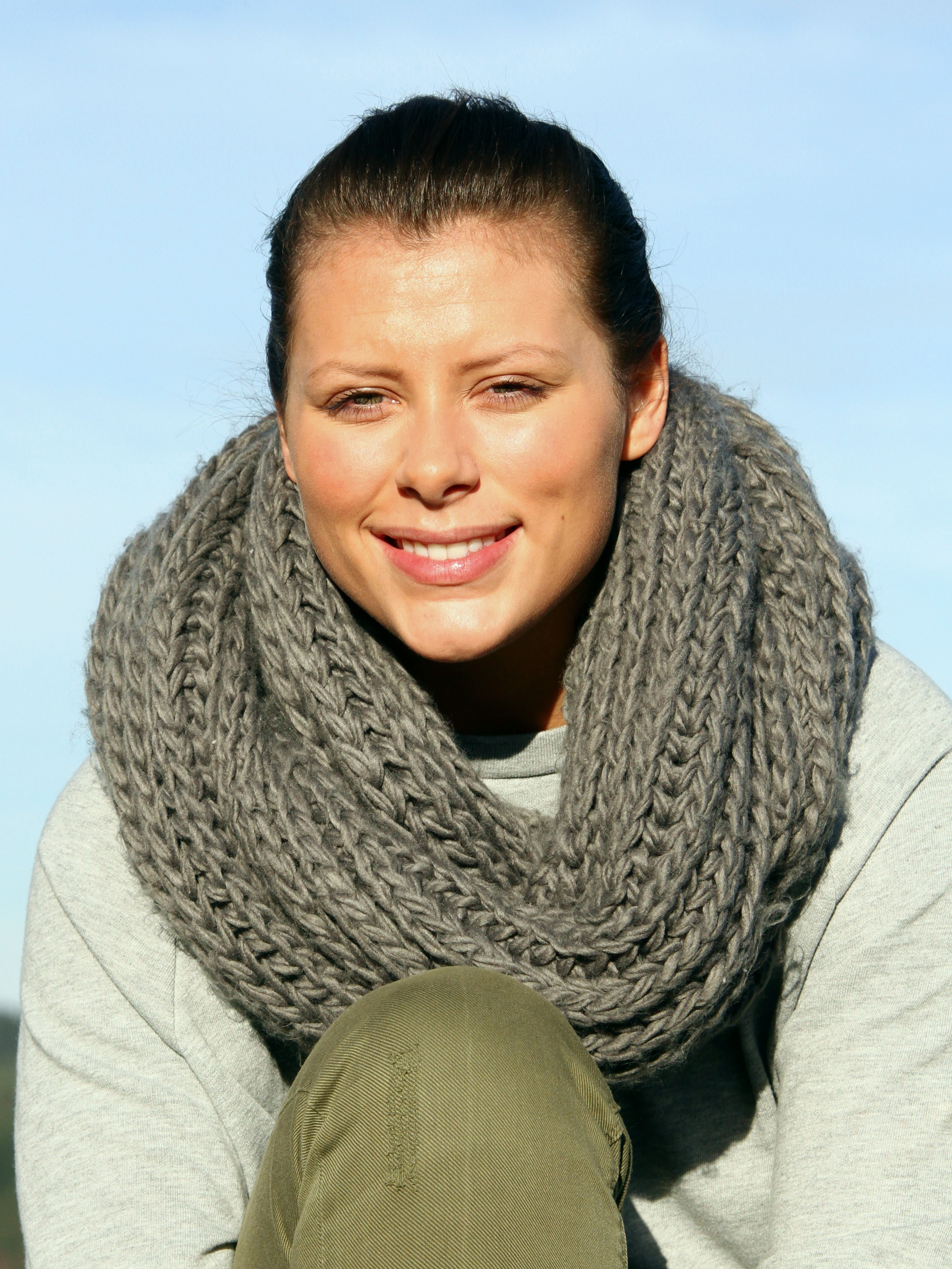 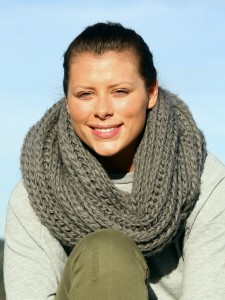 A new weekend with another round in Champions League is coming up. The reigning champions, Larvik HK, are going to host the match against Viborg. So far the only team that have taken points from the norwegians.

Viborg missing Gulldén, and Larvik missing Tine Stange and Nora Mørk. We’ve had a talk with Nora Mørk and got her point of views for the upcoming nordic clash at Saturday.

How do you see Larvik HK’s start of this seasons Champions League?

How do you see your chances to win Champions League this season?

You’re out of play, and so are several of your team. What are the situation in Larvik right now?

– We’re vulnerable for injuries and have had some of them this autumn. I’ve just had my second surgery for Jumpers Knee and things are going the right way, but I’ll not be able to play matches before christmas.

The upcoming round in Champions League Viborg are coming to Larvik. How do you see your chances in this match?

– I think they misses Anna Gulldén, in my opinion one of the best playmakers in the world, but they got great players as Rikke Skov and Grit Jurack too, so it’s going to be a tought match. We’ve had some problems with Viborg, but at the same moment we’ve some great statistics in Arena Larvik. I hope the girls are ready for a revenge after the first loss, and I think we’ll win the weekends match.