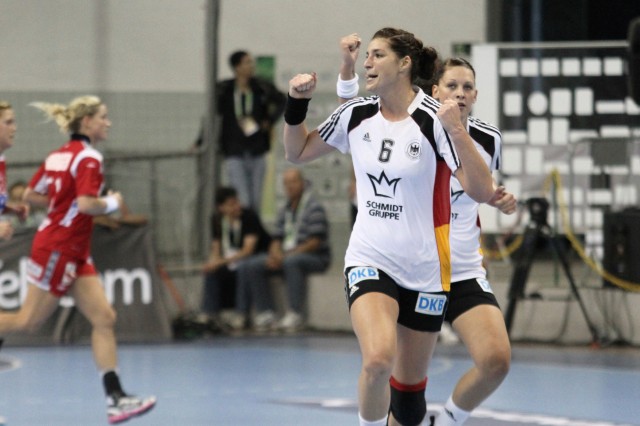 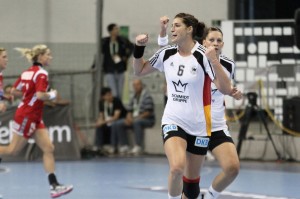 The sensations continued in the second match in Santos, as Germany had no problems to overcome Norway.

Coach Heine Jensen´s team remained focused throughout the whole 60 minutes and with a determined and focused game plan, Franziska Mietzner and company collected their first two points in the world event.

Norway were without chances in the second period and often had unusual holes in their defense, whilst Jensen´s team was superior in both defense and attack and deservedly won its first game in the championship.