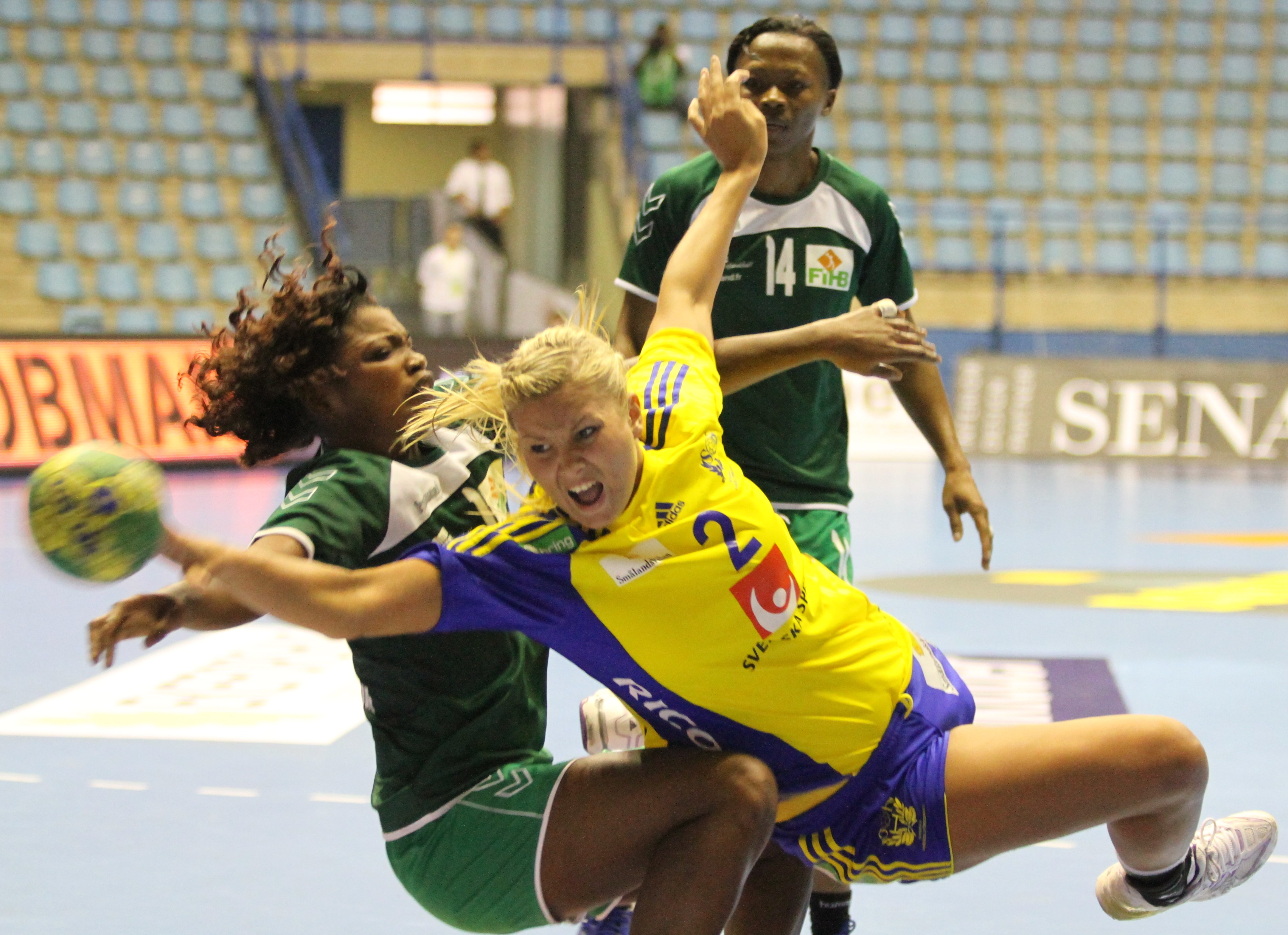 With no games in Santos today, Time Out traveled to Sao Bernardo do Campo to follow happenings in Group D.

Sweden has suffered a long time against Cote D`Ivoire, but at the end overcame its African opponent and collected two more points in the tournament.

In their mind, the Scandinavians have probably prepared already on their clashes against Denmark and Croatia, so they have underestimated a little coach Thierry Vincent´s Cote D`Ivoire.

The African players were ready to surprise the Europeans and with disciplined attacking and well focused defense Ncho Mambo and company caused massive headache for Per Johansson and his team.

Despite a Scandinavian lead, Cote D`Ivoire´s early time out meant new energy and power to the Africans, so the first half was very close, the teams were on eye level.

Sweden started its engines in the second half, was more focused in executing its chances, the defense and goalkeeping improved, so the Scandinavians moved on with several goals.

Cote D`Ivoire started a catch-up phase, but the Europeans had the right answers and were able to start quick counter attacks to score, so a deserved victory was the fruit of unexpected hard work in this second round match.

Angola leads Group A after two days
+30 victory for Croatia