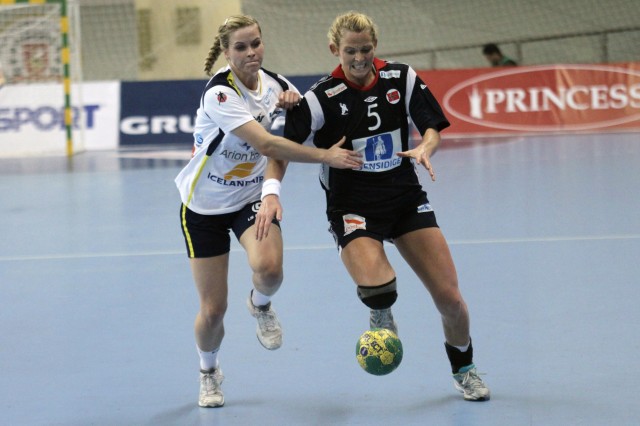 In a Scandinavian duel favourite Norway was superior against Iceland and had already pre-decided the match after 30 minutes.

Despite a 7-goals lead in the half-time, Norway didn´t slow down the pace, but continued with its strong and quality performance, coach Thorir Hergeirsson gave playing time for most of his bench players, among them Tonje Nöstvold performed the first time in this tournament.

Ida Alstad was a great leader of Norwegian attacks, Amanda Kurtovic was marvelous from the 7-meter line, while their comrades contributed much as well to a well deserved victory. Hergeirsson used his B-team for the last 15 minutes and still was able to win the second half by 6 goals.

Iceland lacked strength and power today, whilst Norway shows an ever improving form so far at the World Championship.