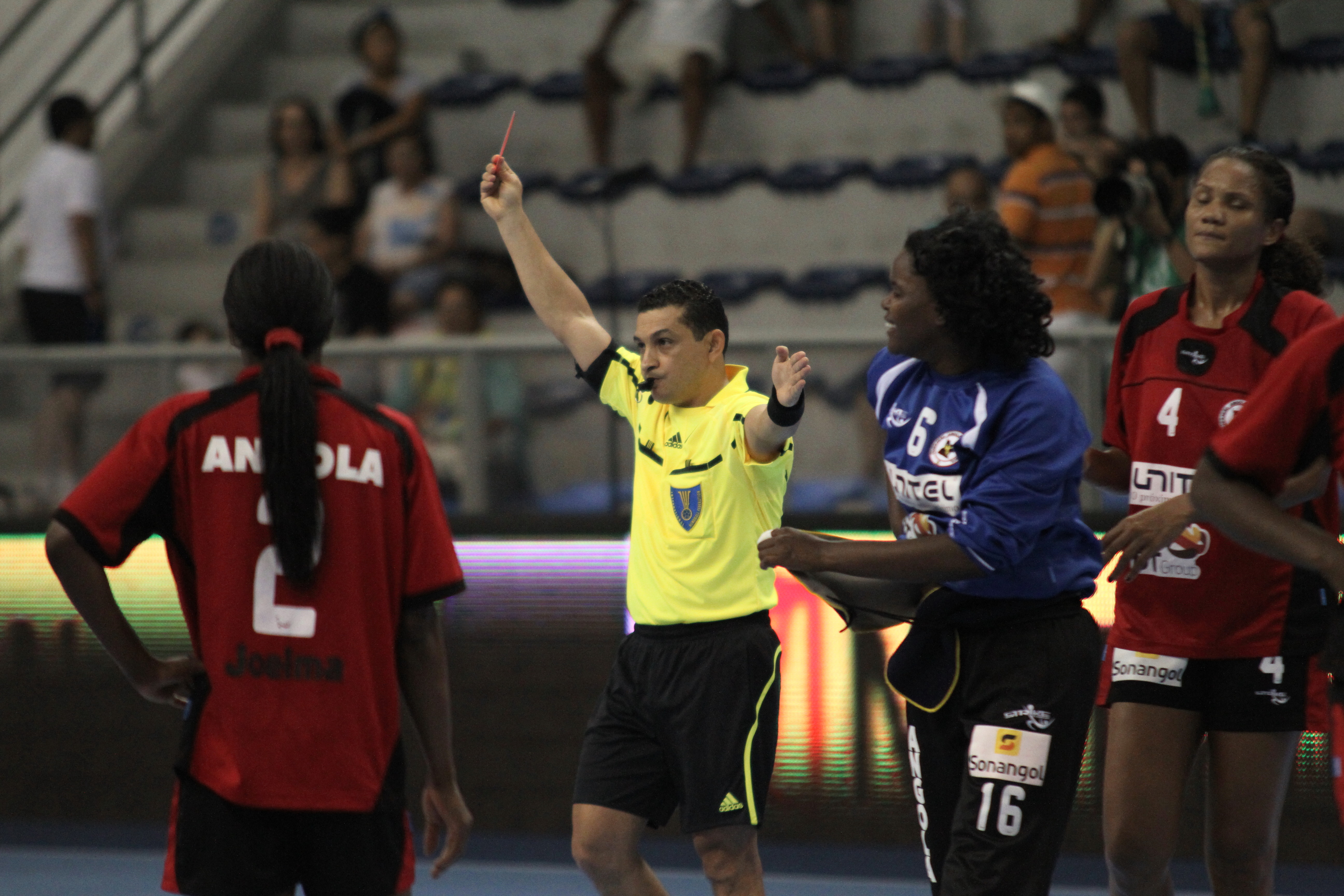 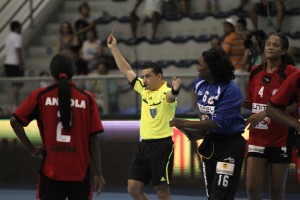 Despite a strong second half of Angola, Olympic Champions Norway was able to keep their half time lead and collect two more points in the championship.

For about 10 minutes the duel was on eye level, but then the Norwegians improved their attacking and with a better shooting efficiency they have established a six goals lead after 30 minutes.

In the second period Angola made great efforts to close the gap and turn the match and with their unusual playing style, they were surprising coach Thorir Hergeirsson´s Norwegian side.

However the Scandinavians came back and with Tonje Nöstvold´s goals they have equaled their second half score and won the game to top Group A again.