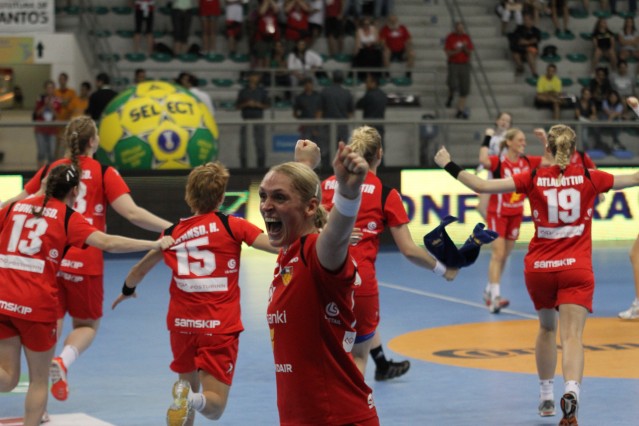 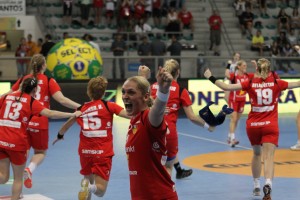 Big surprise again in Santos, as Iceland turns the game and wins clearly over Germany and maintain their chances for the 1/8finals.

It was the German side that had the better start in the match, as Nadine Krause and company took the initiative and used most of their chances to a fantastic 11:4 lead after 15 minutes. The Icelandic players were unable to react, but with Nadine Krause´s injury, Germany was massively weakened in defence, so this shock woke up the opponents who started a marvelous catch-up phase and within 15 minutes turned the match and went with a goal lead to the cabins.

In the second half the head-to-head duel continued, the lead has changed several times, one of them getting the lead, the other leveling the match.

The last 12 minutes were the best moments Iceland has produced in the championship so far, with the improving Scandinavian lead, Germany became unstable and have only scored two goals in the remaining time.

Iceland on the other side, controlled the last minutes without problems and celebrated a well-deserved victory with Karen Knutsdottir as the leading person and top scorer in this clash.

Norway defeats Angola and top the group again
Germany is out, Angola impressive