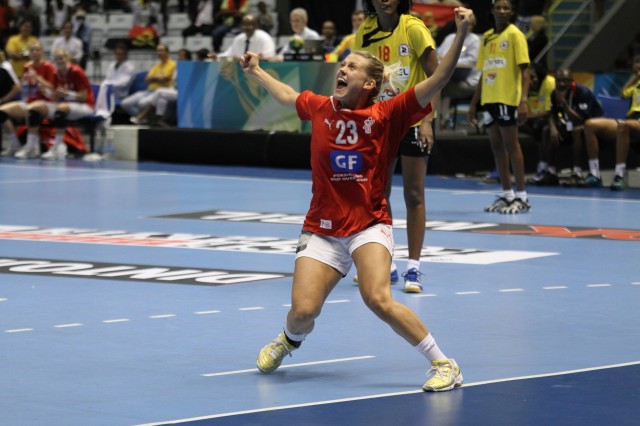 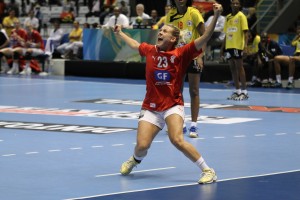 Denmark is the next team joining the semi-final of the World Championship in Brazil, the team of Jan Pytlick defeats Angola and will meet France on Friday.

Angola has only led once in the early stage of the match, but then Denmark took the initiative and it resulted in clear Danish lead to the half-time.

Ann Grete Nörgaard was marvelous on the wing and on 7 m penalties, so was youngster Luise Burgaard as right back. The gifted player has scored several beautiful goals, so that Angola was unable to stop her and the other Scandinavian sharpshooters.

Angola looked tired and unfocused in the second half, so coach Jan Pytlick´s team maintained the lead till the final whistle and celebrated great victory and moved to the semi-final again just like in previous year at the home European Championship.