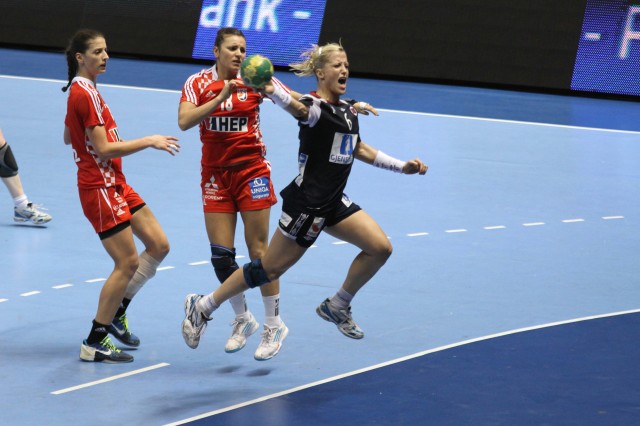 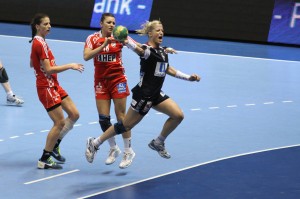 Olympic Champions Norway is the third team in the semi-final, the Scandinavians followed France and Denmark who qualified earlier for the Top 4.

Their semi-final opponent will be named after the final match today between Brazil and Spain. The other semi-final pairing will be France vs. Denmark.

Croatia had a tough 1/8finals against Romania, where the Croats needed all their handball knowledge to overcome their opponents, but in today´s match they have lacked power and strength.

Norway was superior in every aspect of the match and player of the match Heidi Löke brought an incredible performance, she was unstoppable on the line, Löke either scored or her side became a 7 m penalty. Also, Kristine Lunde-Borgersen performed well, the defensive specialist was fantastic in defense and also scored several goals to help Norway to victory.

On the Croatian side, Andrea Penezic has underperformed and without her goals, Croatia was not strong enough to turn match. Still, the east-Europeans came as close as two goals forcing the Scandinavians to a time out. But then, the Norwegian march has begun and Heidi Löke and company made a 6:0 series to pre-decide the match.

Croatia got awarded a place in the Olympic Qualification tournaments, whilst Norway continues in top form after its first round loss against Germany.

Denmark follows France to semi-final
Spain defeats Brazil and makes it to the semis!