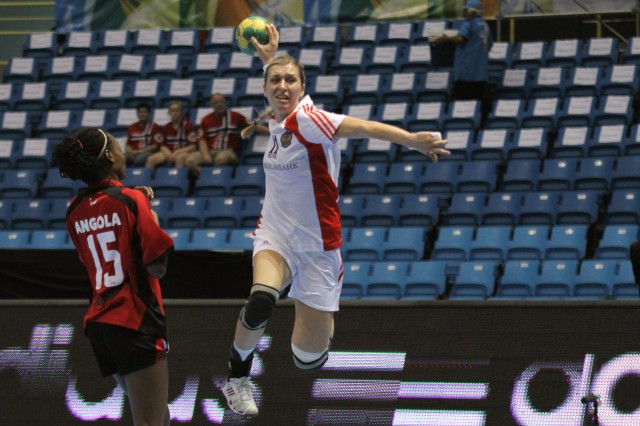 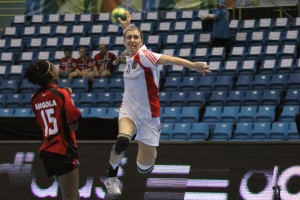 After the disappointing quarterfinals, Russia looked more fresh and the Sbornaja has defeated Angola and will play for the 5th place, whilst Angola will meet the looser between Croatia and Brazil for the 7th place match.

Coach Evgeny Trefilov´s team only had problems in the first 30 minutes with Angola being on eye level. The two nations changed the lead several times, it was a head-to-head duel with the Africans leading at half-time.

In the second half the Russians increased the tempo, started their 5th gear and with Angola becoming tired and unconcentrated Emilia Turey and company celebrated an easy 10-goals victory.

Spain defeats Brazil and makes it to the semis!
Brazil wins thriller against Croatia