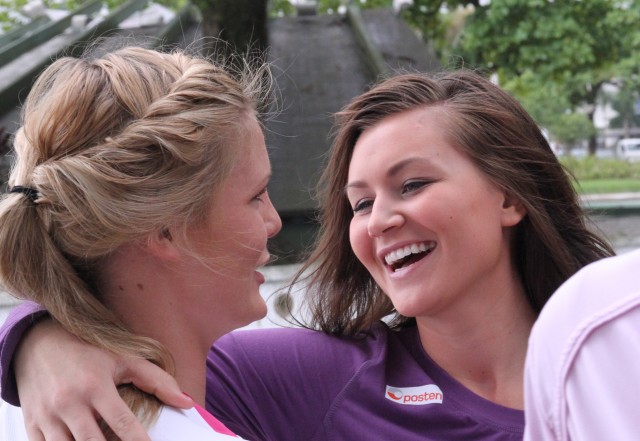 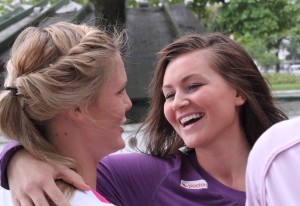 The left handed Amanda Kurtovic did not sign a new contract with Larvik HK and will not play for them next season.

Amanda Kurtovic arrived to the club from the 2010/2011 season, but played the first half season for Byåsen, and went back to Larvik January 2011.

A new club for Amanda Kurtovic is not announced yet.

Amanda Kurtovic was in the Norwegian squad that just became World Champions in Brazil.