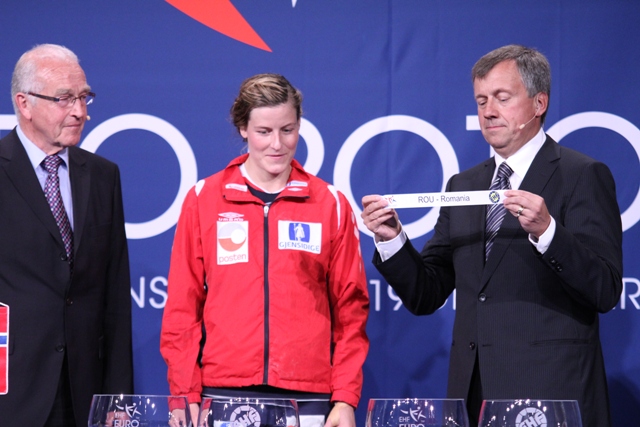 Following the withdrawal on 4 June 2012 of the Netherlands from the organisation of the Women’s EHF European Championship, the EHF can confirm that ten nations have so far expressed an interest in organising the federation’s flagship national team event.

The EHF has actively approached a number of nations with previous experience of organising EHF EURO events and several other nations have also contacted the EHF.

The EHF is also aware, through media reports, of other national federations that are considering the viability of the organisation of this major international event.

Commenting on the response so far, Michael Wiederer, EHF Secretary General, said: “This is a unique situation for the EHF, and whilst we are of course hugely disappointed that the event will no longer be organised by the Netherlands, the response from such a large number of potential host countries underlines the important of this event to our member nations.

“We will now begin the process of selecting a new host or hosts and hope to be able to make an announcement within the next two weeks as to where the event will be played in December 2012.”

The Women’s EHF EURO will see 16 nations competing from 4 to 16 December 2012 for the European title.

The final remaining sixteenth place, reserved for the host nation, will be announced together with the new host nation of the 10th Women’s EHF European Championship.