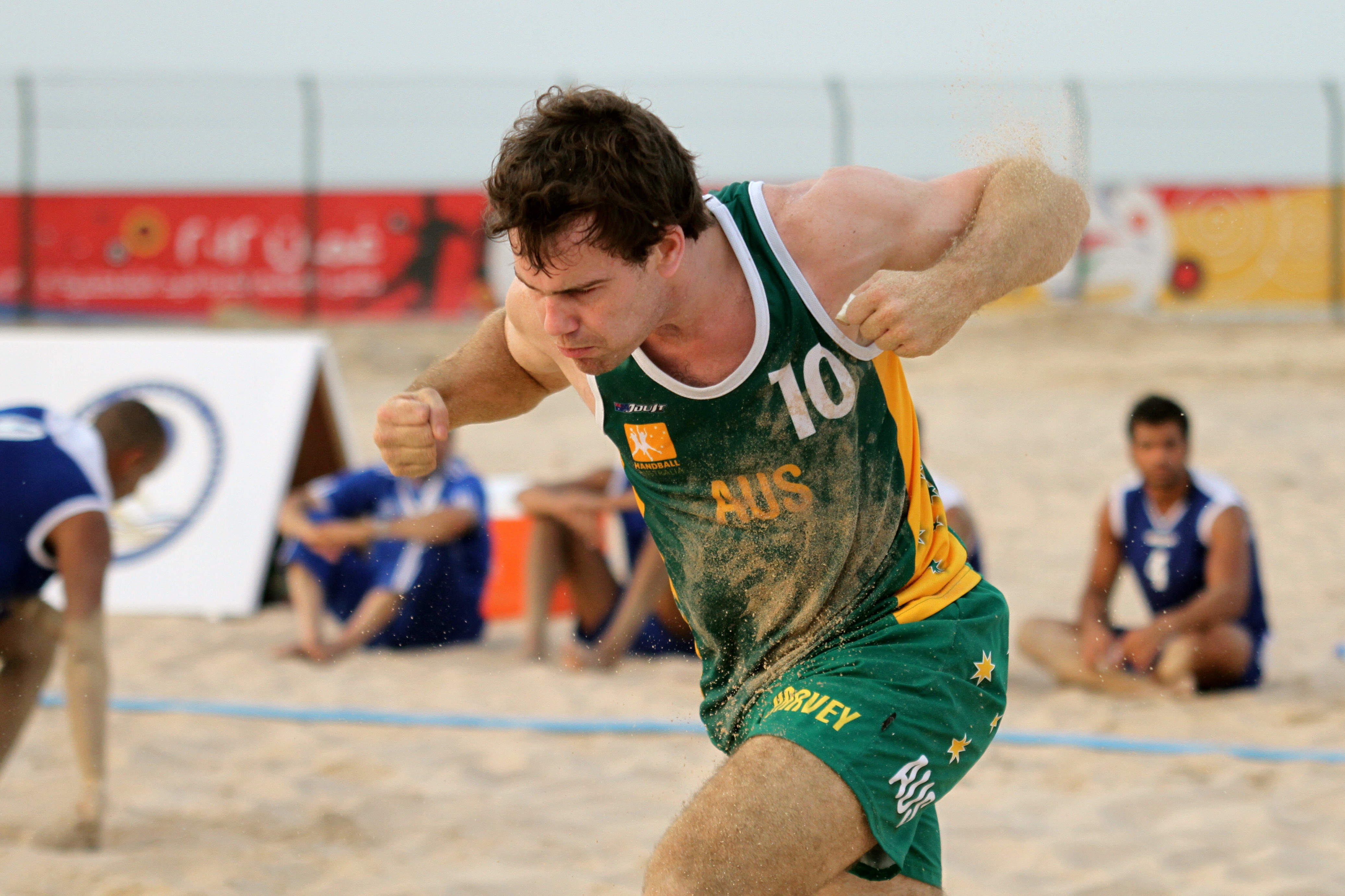 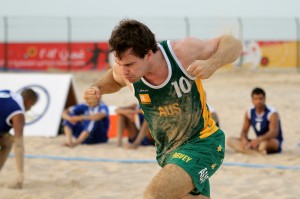 The second day of the test event started with less heat in Al Mussanah, but with the same energetic and hot performances as the day before.

It was Kuwait who have dominated the first period, everything clicked on their side, whilst Australia needed a quick wake up call and this came in person of the ladies team that pushed them hard up from the second period.

The Aussies who improved their game style over the last few months rapidly went on with a great march with the clear intention to level the match.

Every ball and point was celebrated on and off court, the Australian ladies team cheered loudly and got a good challenge in vociferous Kuwait supporters on the stands.

After winning the second half, it was Kuwait who concentrated better on the shoot-out, but the Aussies can be very proud of their performance that will win many hearts during the competition in the following week.