Croatia´s ladies without problems against Italy 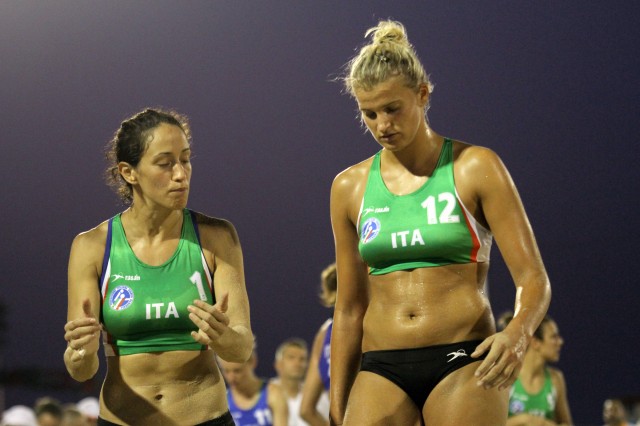 Croatia´s ladies without problems against Italy

The Italians have come together the first time ever since last year´s European Championship, so they have started their first test game at the World Championship very rusty.

Croatia were on a roll and let the Italians no chance in the first period.

Italy´s coach Tamás Neukum remained calm and tried to give useful instructions to his players during the break and it seemed to have helped as Italy controlled the new period from the very beginning.

With the superior Sabrina Porini between the sticks the outsiders marched on with 5:2 and this score resulted in a loud Croatian time out.

Despite the intermission Italy extended their lead to 9:4, but six straight Croatian points meant that the European Champions turned the result and won the second period as well.