Croatia wins, but Egypt not far behind 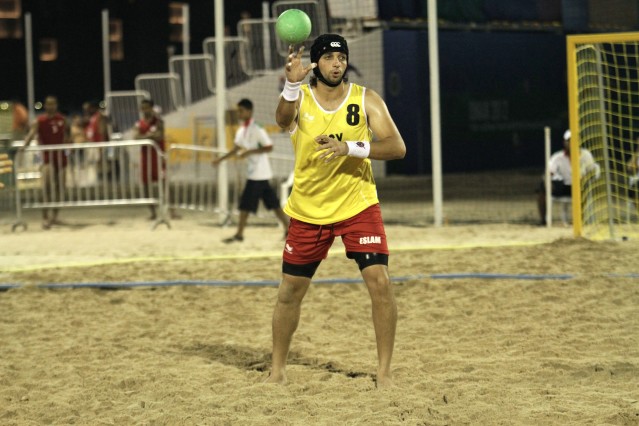 Croatia wins, but Egypt not far behind

European Champions Croatia warmed up in the swimming pool on the Millennium Resort ahead of their two test matches on Day 2.

The first one they have lost in shoot-out against a strong Qatar, so against Egypt the Croatians were looking to their first victory of the evening.

The African champions Egypt are gelling better and better together and it was a tough fight for most of the first period, which has been decided in favor of the Croats in the dying minutes.

The second period started as equal as the first, but then the east-europeans started their top gear and cemented their success with a powerful last minutes performance.