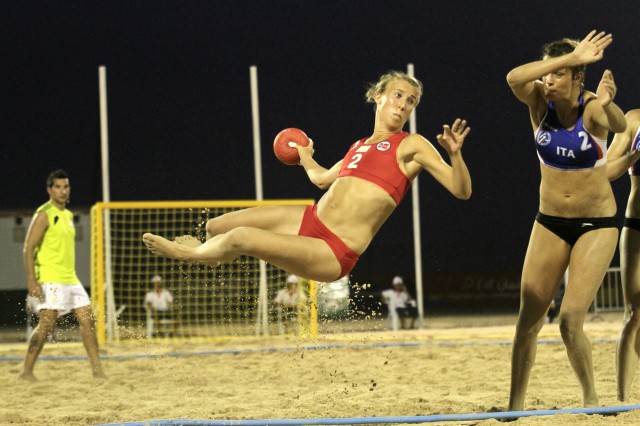 Norway dominated so far in the test tournament and against Italy the Scandinavians didn´t give any fear about who is the better opponent at the moment and won the game in two sets moving to the test event’s final.

It were the Italians though with the better start, coach Tamas Neukum´s team marched on to everyone´s surprise with 4:0, but six straight points was the answer from Norway.

Up from this point the Nordic country controlled the game with leads by two-four goals and despite a good Italian performance, Norway`s first period victory was not in danger.

The second period has been a clear power demonstration for the Norwegian side, who are fancied to reach the higher ranks in the tournament.