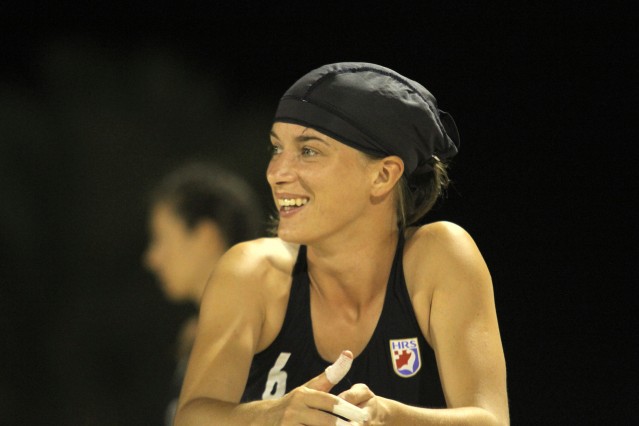 Both teams have already been qualified for the gold and bronze match, so without any pressure they met in the first match of the test event Day 3.

Uruguay who surprised earlier with great victories over quality opponents was hit with a shock start. The concentrated Croats moved on quickly with 8:0 resulting in a South American time out.

Not much has changed in the remaining minutes of the first period, Croatia pushed hard and continued to score after marvelous actions, whilst Uruguay played unluckily and with lots of nerves.

In the second period, the South Americans woke up and delivered a head-to-head game causing a tough challenge to their opponents who were continuously two points behind.

Both sides produced a a strong defense and in the end it were the east europeans who netted in the last second smashing all Uruguay hopes for a shoot-out.