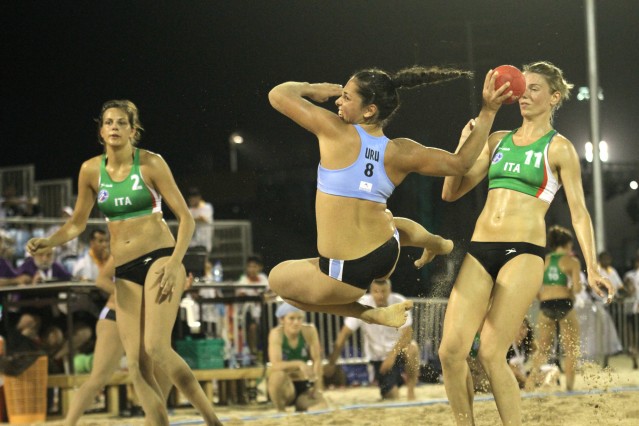 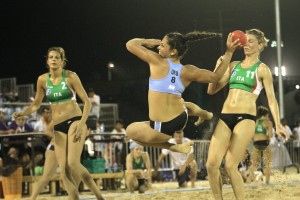 The two teams have already met earlier with Uruguay winning, now the Italians were hoping for a revenge and for third place in the test tournament.

And so they´ve started the first period with enthusiasm and the greater will to win moving on with 4:0.

The Italian side dictated the pace in the match and was the better team throughout the match, but Uruguay stayed close and their efforts for leveling the match were paid off, as the South Americans won the first encounter with a last second one point goal that left the Italians shocked.

In the second period Uruguay showed better concentration, Italy`s players acted nervous and way too hectic, so the South Americans had no problems to win the second half and with this bronze medal in the test event.