Hungary debuted with victory in the tournament 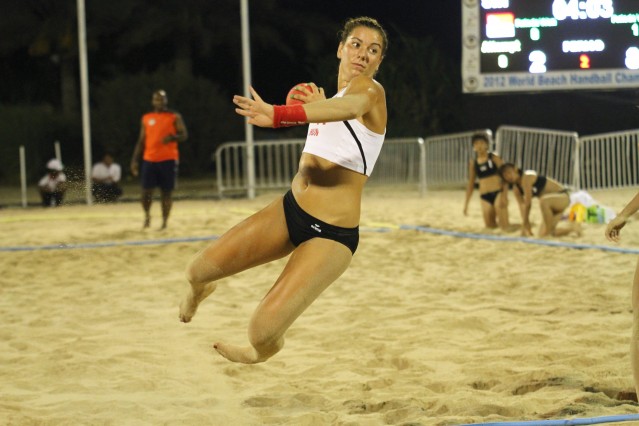 Hungary debuted with victory in the tournament

The Hungarians, last year´s fifth at the EBHC 2012 debuted with a victory over Poland and have maximum points after Day 1 in the tournament.

The start to red-white-green victory was shaky, as in the first period the Hungarians did too many technical mistakes, so did the Polish side, so only few points were scored.

Hungary maintained a two points lead, but Poland forced quick attacks and turned the result before the end of the first period.

The Hungarians woke up from their nightmare in the first set and started top gear in the second building a 7:0 lead after three minutes. Since then they have never looked back and won impressively the period.

The shoot-out is always a question of luck and concentration, here Hungary kept their nerves and won the game by 2:1.