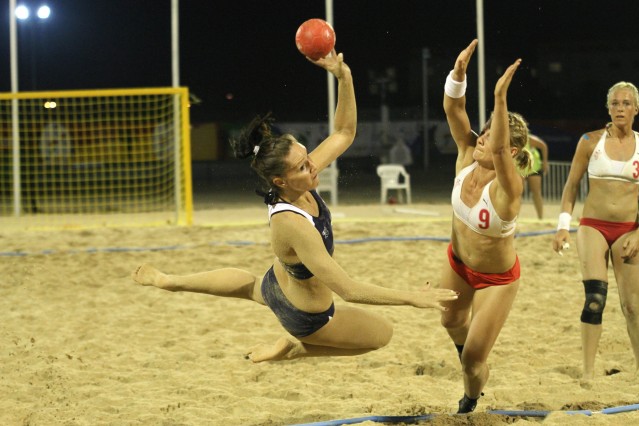 Both teams arrived just days before the World Championship, so they were unable to participate at the test tournament.

The game against each other was their debut on court 3 in Al Mussanah, Oman.

The Scandinavians dominated the first period, but Poland was very close behind.

In the second period a head-to-head duel was on schedule, Poland scored some attractive goals, but Denmark quickly reacted in counter attacks.

The last Polish attack brought two points to them, so a shoot-out decided about the outcome of this preparation game.

There, Poland showed nerves, Denmark remained cold-blooded, so the Scandinavians celebrated victory, whilst Poland warmed up nicely ahead of their vital match in Round 1 against Hungary.