Egypt wins in a tight match against Spain 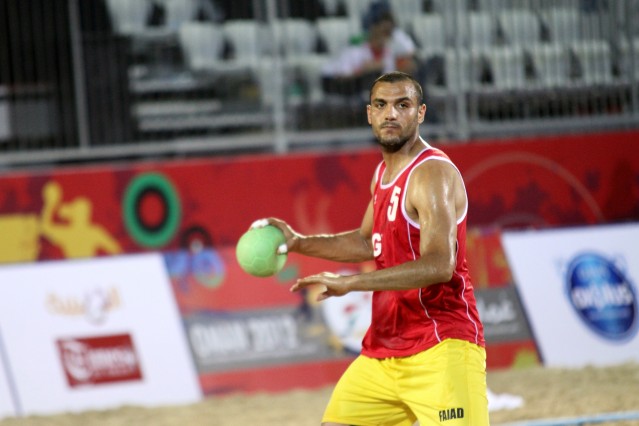 Egypt wins in a tight match against Spain

During the test event Egypt showed improving form and against Spain they have proved again that they are capable of beating top teams.

The Africans dominated most of the first period by leading with four to six goals Spain were unable to overcome Egypt´s strong goalkeeper Hussein Serageldin who saved with high saving percentage.

Spain came closer minute-by-minute, the difference between the two teams melted to one point in the dying minute, but Egypt blocked the last shoot and won the period.

Not only Serageldin saved great, but also Spain`s Robert Mateo Sanchez put on an extraordinary performance in the goal, so his side was equal for a long time with Egypt.

Towards the end Spain were on the winning way, but Egypt turned the result and with several clear-cut chances missed on the Spanish side, the Africans celebrated a tight, but well-deserved victory.