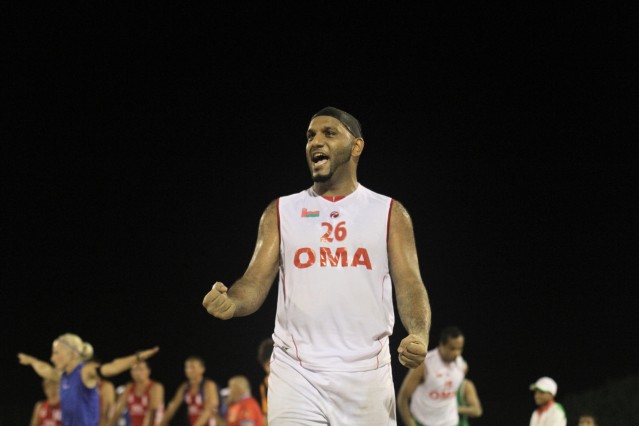 Russia had a relatively easy warm-up against Australia earlier the day that the Sbornaja won by 2:0 (22:6) (20:9) and against Oman the Russians were hoping for their second straight victory in the tournament.

Also, the hosts wanted to win finishing the first day with two points in their account, so a tough clash has been the grand finish of a marvelous beach handball day in Al Mussanah.

In the beginning Oman were ahead by 6:4, but Russia turned the result by points of line-player Alexandr Tatarintsev to a 12:16 lead for the Sborjana.

The hosts edged closer towards the dying minutes, but were unable to level the match, so Sbornaja won the first period.

In the second, the massive crowd cheered on Oman loudly with their instruments and singing, so the ‘extra person’ gave the Omani players wings to fly and score and this meant a level score after two sets.

A shoot-out decided about the winner in this extraordinary and fierce duel. There the hosts were more cold-blooded with their fantastic goalkeeper saving many shots bringing home the first Oman win in the tournament.

After two rounds both teams stand with one victory and one loss in the tournament.