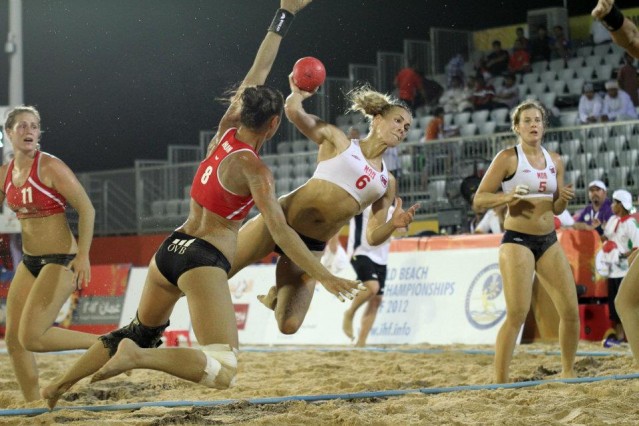 The Hungarians have lost earlier in the evening against Brazil, so they needed a victory over undefeated Norway to remain in the Main Round with points, however the Scandinavians showed a top notch performance and especially in the second period they showed their strength.

Kamilla Èrsek and Cathrine Korvald were both superior on the attacks, Hungary´s defenders left them way too much space, so the two could score with ease.

In the first period the red-white-green team was ahead almost during the whole half, but at the end after a vital time out call, Norway scored and won the period to the shock of the Hungarians.

On the Hungarian side, Bozsana Fekete, Fruzsina Kretz and Emese Tóth did their best, but all their efforts were not enough to be on same level with Norway in the second period.