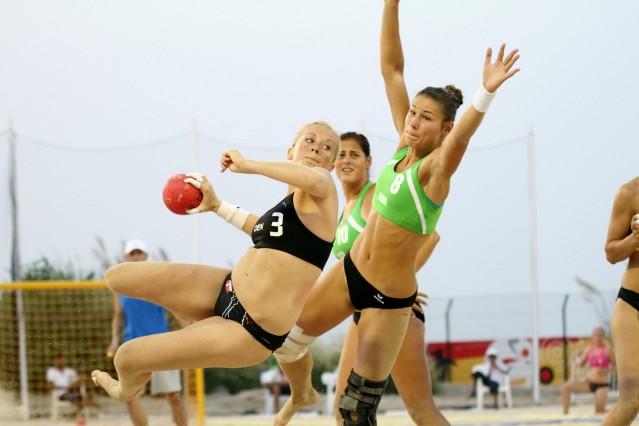 Denmark had two points in their account, Hungary were without points, so the red-white-green team had to win for having a good position in fight for a semi-final berth.

Despite their efforts, it were the Danes who dominated in the period, they blocked well Bozsana Fekete´s shoots and used their chances effectively to finish the set as winners.

In the second period Hungary got back into the game and through Kitti Gróz netted marvelous goals, but the Hungarian attacks were limited to certain situations and so Denmark scored with goals by left winger Mathilde Jensen and this left Hungary shocked.

Hungary lost several balls and so the Scandinavians easily brought home two vital points that meant for them being one step closer to the semi-final.