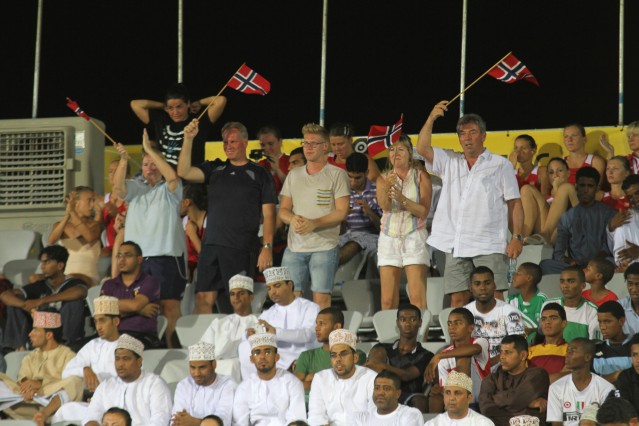 It was an expected fierce duel between Croatia and Norway, as the two teams are very close to each other and have fought hard in the test tournament twice with close results.

This time it was another close fight with each team winning one set respectively. At Norway, Ane Brustuen netted fantastic goals becoming topscorer with 22 points.

At the Croatians,both scored several points being responsible for the quality attacks on their side.

A shoot-out, a real lottery decided about the winner and there coach Eskil Berg Andressen picked the jackpot in Ingrid Oedegaard.

The goalkeeper saved several Croatian shoots and cemented the victory for the Scandinavians.

Denmark superior against Hungary
Selecao`s victory in a fierce duel against Croatia !