Denmark overcomes Hungary in the semi-final! 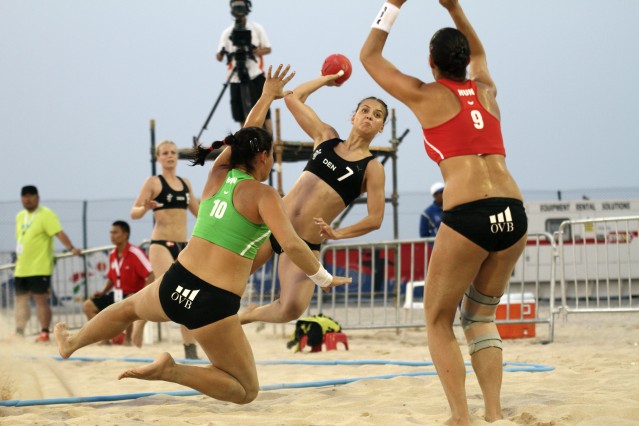 Denmark overcomes Hungary in the semi-final!

In the first semi-final of the ladies tournament, Denmark defeated Hungary and reached the WBHC 2012 final.

The Scandinavians had a relatively easy game, especially in the second period of the encounter, where Hungary had problems

towards the end and so Denmark brought home the two points.

Just like in their Group Phase match Denmark allowed Hungary much space on the right side of the attack, where the Scandinavians either saved well or blocked the Hungarian shoots.