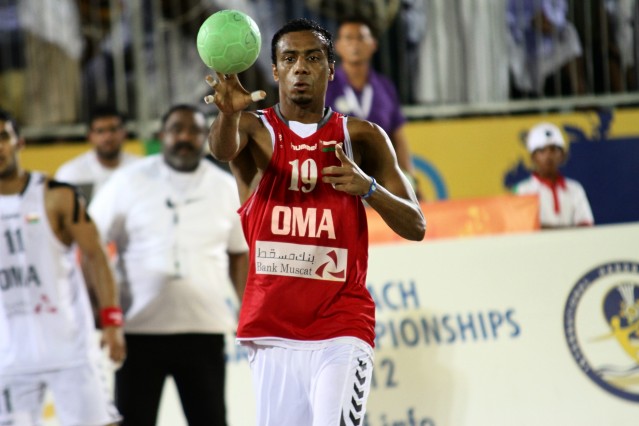 The hosts unluckily missed Main Round qualification in their Group Phase duel against Ukraine, so in the Consolation Group they were aiming to win their matches to finish as highest as possible.

IOC consists of Kuwait and Oman had no problem to defeat them, the hosts were dominating both periods, though Kuwait came close in the second with a marvelous catch up phase, though it wasn´t enough to reach the shoot-out phase.