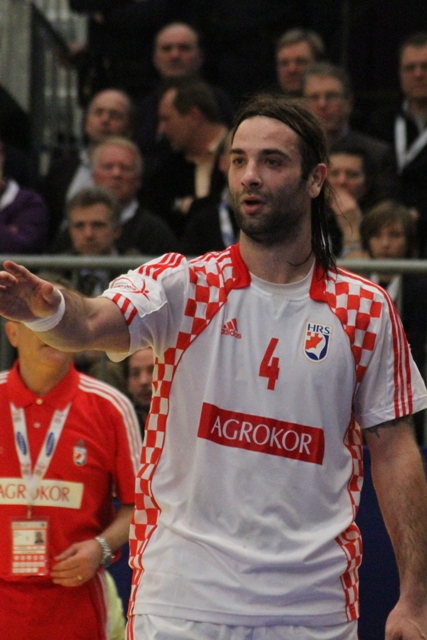 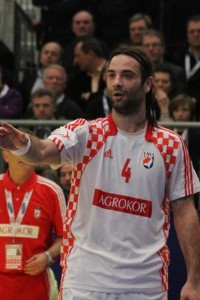 World’s best player in 2003 and 2006, Ivano Balic, is released from his contract with croatian RK Zagreb. Ivano Balic will join the spanish team Atletico Madrid.

Ivano Balic is no stranger in the Spanish league. Before he joined RK Zagreb Balic played for Portland San Antonio.

The transfer, contract signing and the presentation will be announced Friday at CET 12.30.