Before the 2012-2013  handball competitional year starts, Timeout magazine summarizes the transfers of those European clubs, which are an important factor in the main European Cups in women handball.

This  will be be presented to Timeout magazine’s readers in a series of articles, looking  at this summers’s transfers in different regions of  handball-Europe.

In the first article we are paying attention to the clubs from the Balkan-region (former Yugoslavian republics), representing Montenegro, Slovenia, Serbia, Croatia and Macedonia. 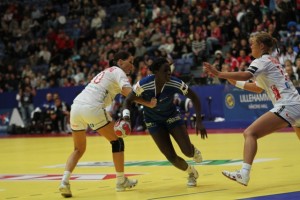 Buducnost Podgorica is the CL-defending champion, but a t the same time, almost the hole squad is changed of different reasons. The big stars, Bojana Popovic  and Maja Savic has decided to end their career, meanwhile Katarina Bulatovic left the team in the hope of  a better salary.

Krim Mercator Ljubljana has announced the transfer of more top-players, we can state that there is a  newcomer on almost  every position in the team.

The most players participated on the OG in London, and unfortunatelly, Carmen Martin form the Spanish national team has been injured. She has a knee injury, which requires a long recovery. 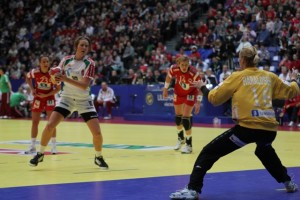 Podravka Koprivnica, the croatian champion had a compact team, the national team of Croatia is also based on this. They had only a few changes in their squad from the previous season.

The Serbian champions has great objectives: to achieve the CL-groups. To reach this goal, the club has worked hard to get high- class handball players before the new season starts.

(About the macedonian teams we haven’t had more relevant information, so we will excuse us for the missing players.)