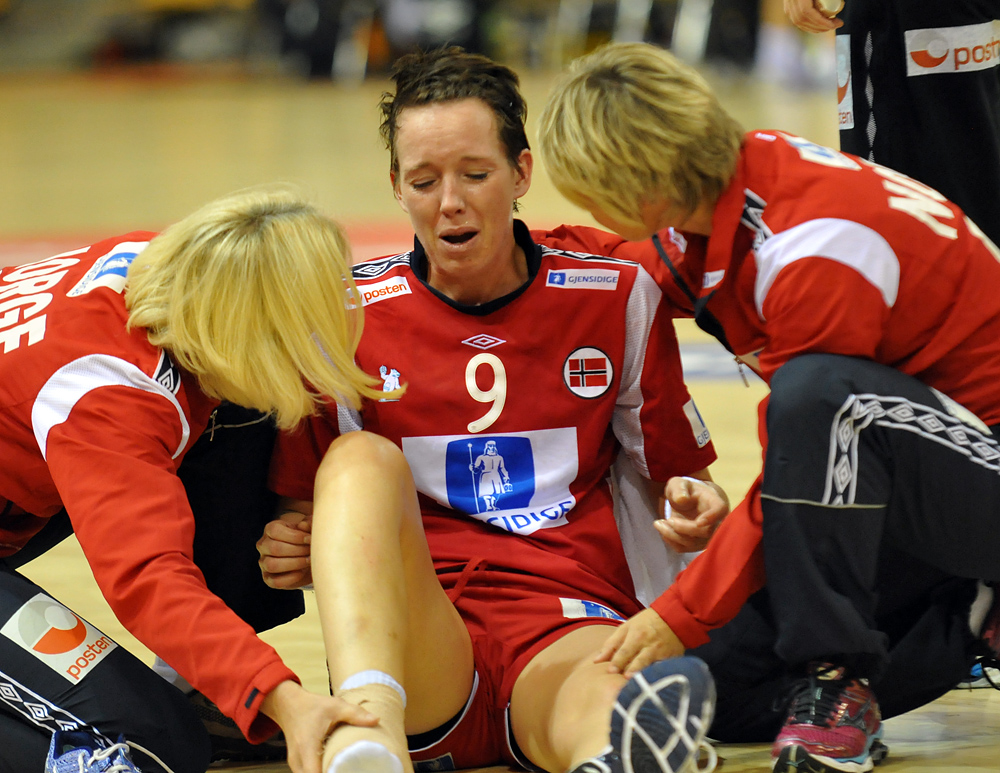 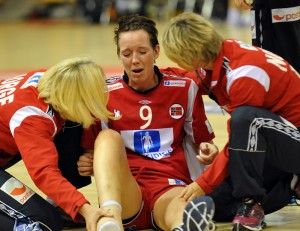 In Friday’s first match between Norway vs Russia the norwegian player Kristine Lunde Borgersen was badly injuried and droven to hospital.

It was in the 24th minute into the match the starplayer of Norway fell down screaming and reaching for her ancle in pain. The medical team of Norway helped the player directly to the dressing room, and they could inform that Kristine Lunde Borgersen was taken to hospital to check if the ancle was broken.

Norway plays with only five players that won Olympic gold this summer. The match Norway vs Russia ended with a draw 25-25 (14-11)