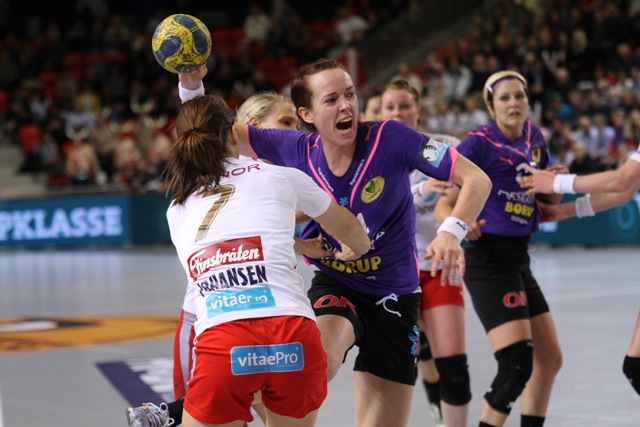 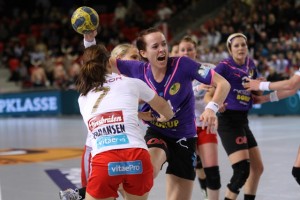 Norway is playing against Russia tonight in Aarhus. The first half has brought a brilliant goalkeeper-play from Katrine Lunde Haraldsen, Riegelhuth-Koren as topscorer (six goals) and Lunde-Borgersen had been injured (ankle or Achilles?). We could also register the debut of Maja Jakobsen in the national team of Norway, on the right wing. Russia has also some debutants, but Postnova, Kuznecova is also in the team. Half time:14-11.

In the second part new debutants, Kamilla Sundmoen (Storhamar) and Susan Irene Hall(Vag Vipers) got playing time from Thorir Heirgersson. Left winger Linn Gosse from Tertnes also scored some superb goals. But Russians fighted hard and egalised so they were in lead. But the young team of Norway has a great come-back and the match ended 25-25.