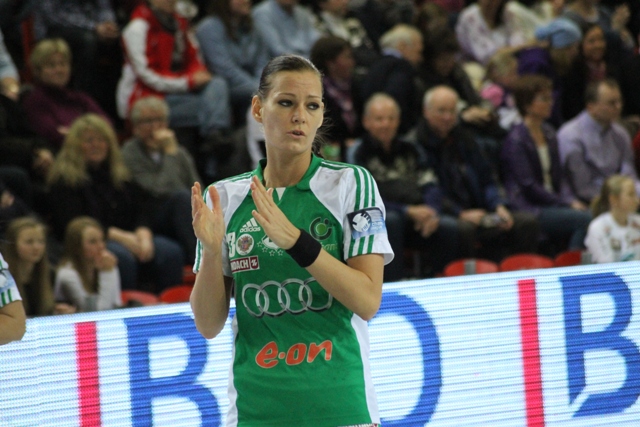 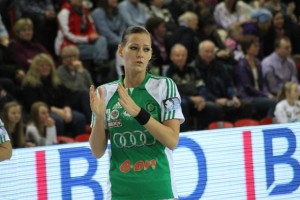 On Sunday morning were played to matches in the Carpati Cup in Romania.

First match was played by Ukraine and Romania B, where Ukraine with Pidpalova, Managarova and Borscenko managed to win by 27-20 (14-10).

In the next match, which was called the “final” of the tournament, Romania with Gheorghe Tadici as new coach and Hungary trained by the Norwegian Karl Erik Böhn played against each other.

Topscorers: Melinda Geiger(6) and Oana Manea( 6) from Romania and Anita Görbicz (5) from Hungary.