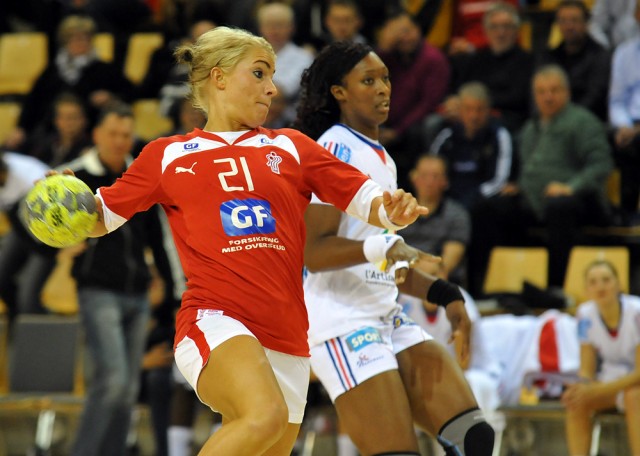 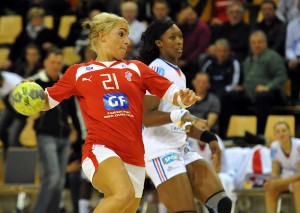 The last match in Aarhis was played between Denmark and Russia on Sunday afternoon.

Experinced players as Susan Thorsgaard, Ann-Grethe Nörgaard and Pernille Larsen got a break from Jan Pytlick.

The first half was an amazing race od Pytlick’s girls, who really wants to show their potential. Young players as Lotte Griegel, KristinaKristiansen, Cecilie Greve, Sofie Strangholt, Fie Woler, Anne-Sopie Hjorth or Stine Jörgensen won the first half of this match at 18-14.

Second half has brought very ambitious and motivated Danish handball and the hosts managed to keep the difference against Russins and to win the match becoming Golden Leauge winners at home court and we could saw Jan Pytlcik applauding at the bench. Final result: 35-29.