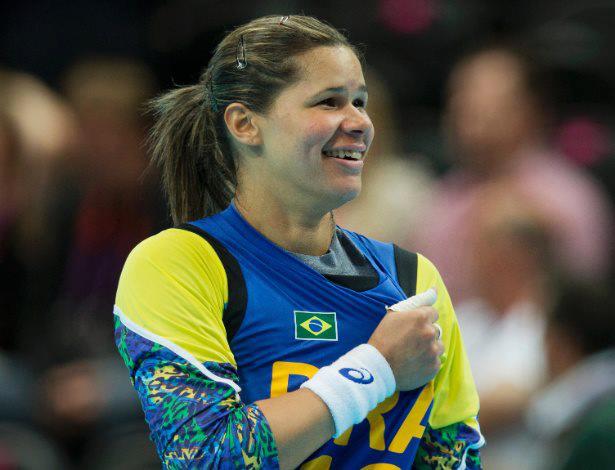 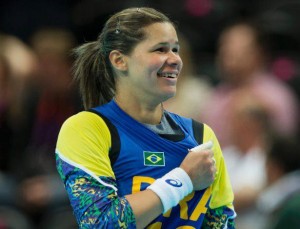 Pessoa was on contract until 2013 with Issy Paris, but she has got an offer from Russians and asked her club to release her contract, because she would like  to play in a team participating in CL.

Dinamo Volgograd is missing Anna Sedoykina, the Russian goalkeeper has decided to take a break from handball, right before the competitional season should start.

According to the current regulation of CL, Mayssa Pessoa would not be able to play in the stage of CL-groups, only in the next stage, which is Main Round. Despite this, Dinamo Volgograd has asked a special permission from EHF, to be able to use the Brasilian goalkeeper. We don’t have any information about the answer related to this.

Dinamo Volgograd will play their next match in CL against Larvik HK, next Saturday in Larvik and the team has the third position in group C of CL, after FTC and Larvik, but before Savehof.