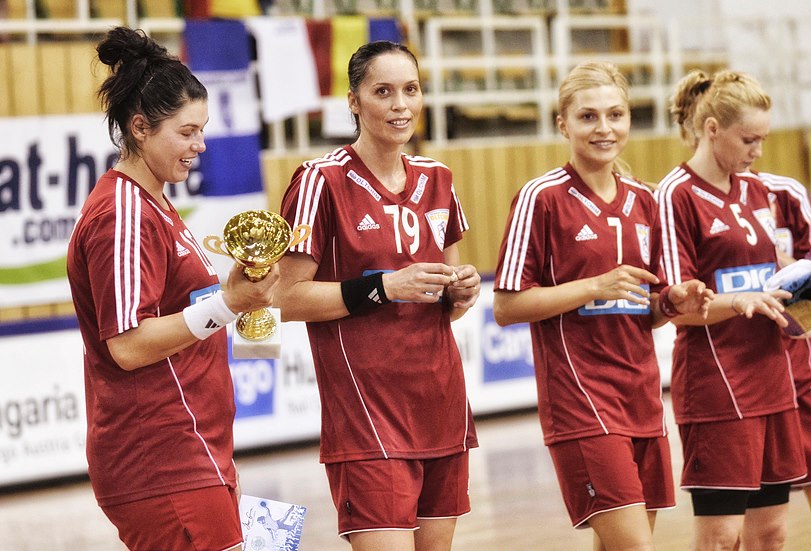 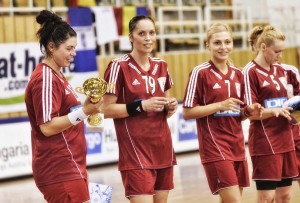 Jakob Vestergaard and his team met tonight Danes from Randers on home-court in Sala Traian, from Rm.Valcea.

Oltchim started with Ungureanu in the goal, and Bradeanu, Neagu, Bulatovic, Curea, Manea and Managarova in field, on the team’s bench was sitting Navarro, Pineau, Jovanovic, Barbosa, Vetkova, Stanca- all wellknown names in the international handball-world.

Despite this list of stars, the first half was quiet tight, 3-2, 5-4, 6-6, having a separately match of the goalkeepers, Paula Ungureanu against Chana Masson, both performing on a high-level. The big surprise was that guests took the lead, building up an advantage of three goals, 7-10, only two minutes before the break. Then took Vestergaard his time-out and Oltchim scored three times before going to break, equalising the score,10-10.

The second half we could watch a much more determined and better organised Oltchim led by Aurelia Bradeanu. The Romanian playmaker was netting seven times, during the match, the goal of Chana Masson, who was brilliant as well. Randers had some individual good performances, Macarena Aguilar was one of them, but they weren’t putting problems to Oltchim, hosts winning the game. Final result: 27-23.