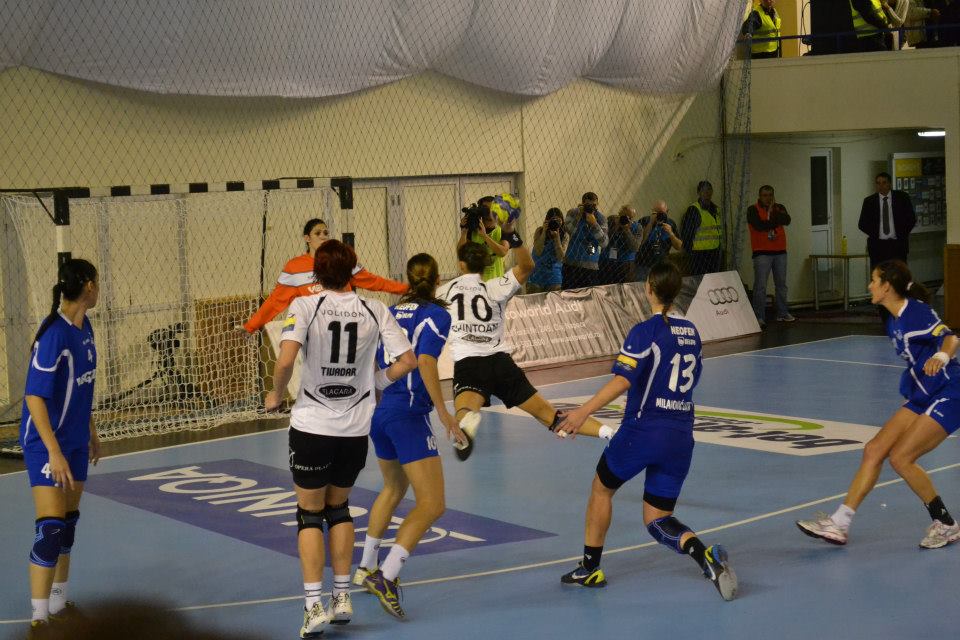 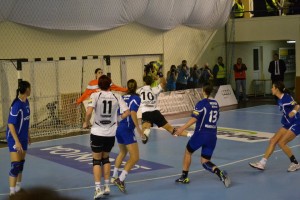 Croatian champion, Podravka Koprivnica had a real chance to be in the race for the Main Round before today’a home match against “U” Jolicon Cluj from Romania. Romanians was on the last position in the group without points, so they had a really need of collecting points, to reach at least the third place in the group.

The first half of the game seemed to be a balanced one until 5-4(12.min), but Podravka inreased the gap to 12-7(23.min).Playmaker Miranda Tatari has been injured in this period of the game, this gave some headaches to the Croatian coach-team in the final minutes of the first half, but hosts finished 16-13, before the break.

Second part was a huge fight as well, weakened Podrvaka ( without Tatari) had to find othe solutions in attack, but the team hs managed this too, and won the match by 28-21.(In the last 20 minutes Cluj could score only twice, against an outstanding Marta Zderic in the goal.)

Viborg HK out from Champions League
Oltchim Rm.Valcea in the Main Round