Randers in the Main Round, Hypo to CWC 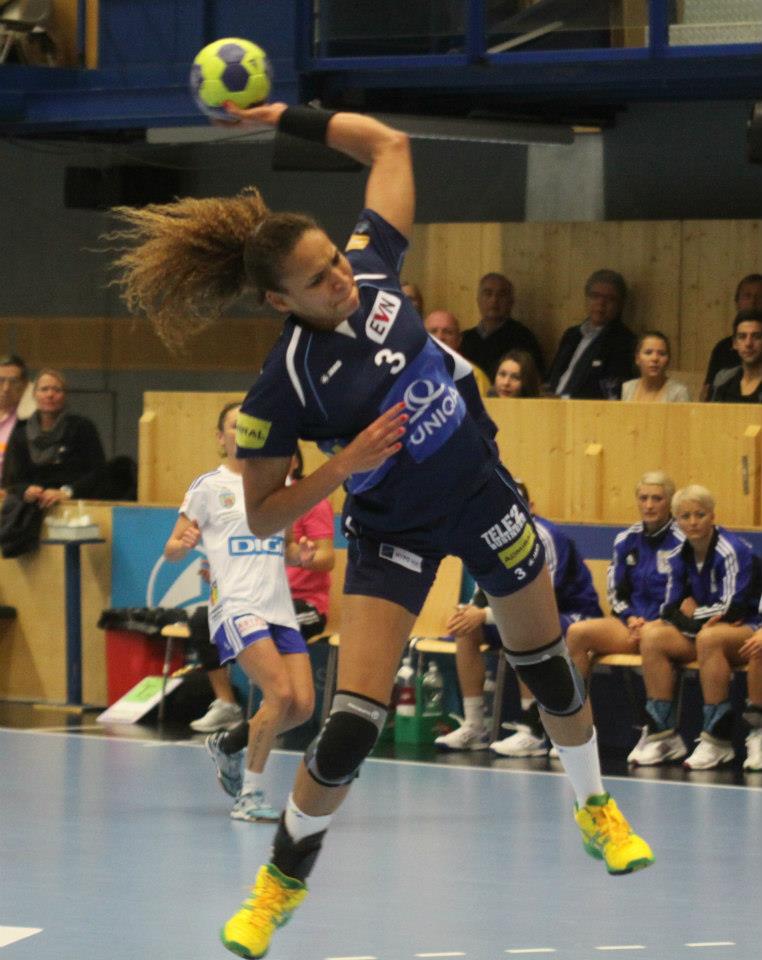 Randers in the Main Round, Hypo to CWC

Group A of CL has brought a very exciting fight for the second qualifying pot, between Hypo NÖ and Randers HK. Oltchim Valce was outstanding, winning the group and qualifying to the Main Round after four roundes.

Hypo NÖ had six points before today’s clash, winning twice Buxtehuder and defeating Randers HK also in Austria by 7 goals. Sunday afternoon in Randers the second place of the group would be decided, where Randers need an 8 goals victory to make the miracle of going through next round.

The match started with a slight advantage to the hosts, 2-0, but the Brasilian-Austrian team equalised after the first minutes, when they were quiet unconcentrated and the fight became tight, 2-3, 3-4, 5-5, 6-6, 8-8, 10-8. In the last seven minutes of this half Hypo had problems to score, Chana Masson had a great performance in the goal, but players of Hypo made a lot of simple mistakes as well, beeing fastly punished by the Danish team. Half time: 15-9.

The second half was caracterised by a fast Randers play and an almost helpless Hypo, haven’t been able to score only five goals in 18 minutes! Sabine Jakobsen got a red card, due to her third 2 minutes suspension, but Dembele, Dalby and Aagren had a great match, and Randers collected the important two points, defeating Hypo by 9 goals , which allows them to qualify to the Main Round on the second place of the group. Final result: 29-20.