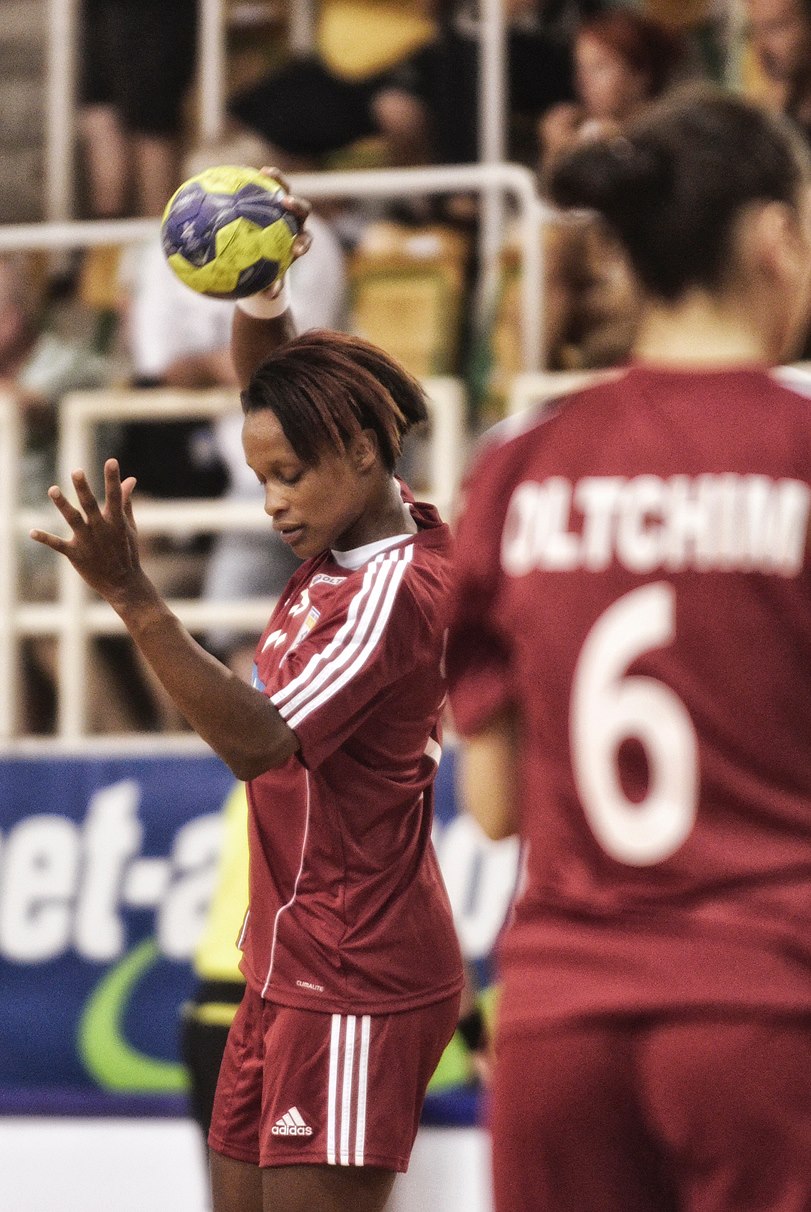 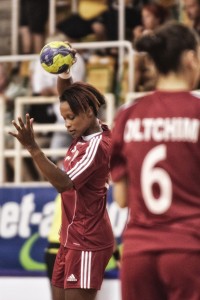 The second match in the Group A was played Sunday afternoon in Romania, Sala Traian hosting Valcea- Buxtehude.

As expected, the Romanian star-team hadn’t had any problem with their German opponent and in a match where Jakob Vestergaard gave playing time to all healthy players, Valcea has defeated Buxtehude by eight goals, having no bid and no excitment.

” We reached our goal, qualifying to the Main Round, with six victories, and I am very happy for that. Today wemade a lot of mistakes,we could play amuch better handball inour real level. Buxtehude is maybe a weaker opponent, but we have prepared with the same seriousity for this match as before. Now we are taking a short brake and everybody willcontinue at the national team.I hope for a good performance in Serbia too. Regarding to the CL opponents in next round, we have to defeat all the teams to reach our dream.”

Zvezda moved to CL-spring,Thüringer in CWC
Buducnost undefeated on home-court, Viborg out from European cups